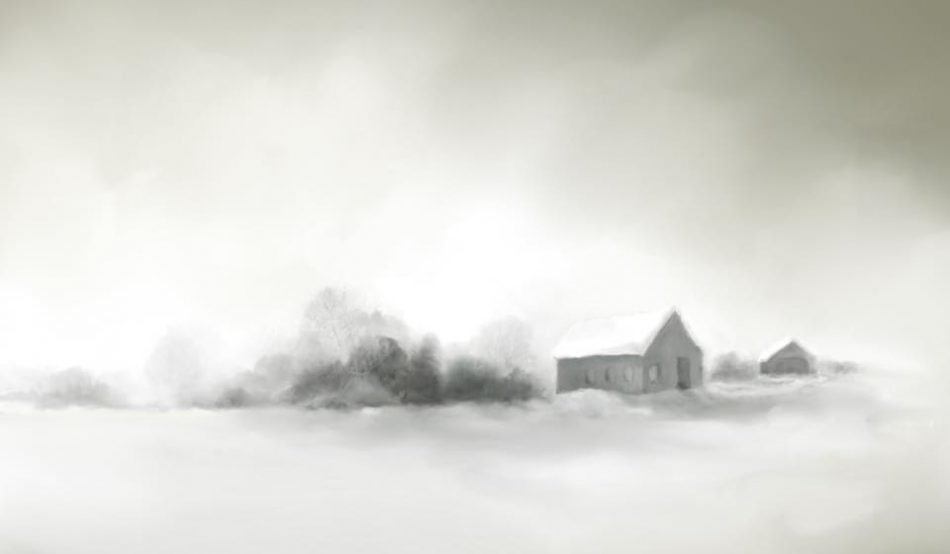 “The greatest misfortune of the wise man and the greatest unhappiness of the fool are based upon convention”. – Franz Schubert

A few weeks ago my father, my daughter Hannah, and I went to the Boulder Symphony to listen to Franz Schubert’s “Unfinished Symphony”. Before the performance, Boulder Symphony’s conductor, Devin Patrick Hughes, gave a very interesting lecture on Schubert.

Beethoven’s genius and fame were (unintentionally) very toxic for his contemporaries (like Schubert) and composers who lived long after his death (Brahms and many others). Schubert grew up in Vienna, a few blocks away from Ludwig Van Beethoven and died less than a year after Beethoven. There are conflicting theories about whether Schubert ever met Beethoven. We know that he was a huge fan of Beethoven’s music. He was Beethoven’s pallbearer. He asked to be (and ultimately was) buried next to Beethoven.

Imagine living in Vienna in the early 1800s and trying to compose your own music when you have heard the ingenious 7th symphony composed by a fellow who lives a few blocks down the road. Any sound that comes to your head will seem to pale in comparison, and anything you put on paper will somehow seem insignificant.

Tragically, Schubert lived all his life in dire poverty and only became famous after his death. Schubert would have been utterly shocked that, 200 years later, his name would be mentioned in the same breath as Beethoven’s. He would also be surprised that today he is known as one of the great symphonists. Schubert did not hear most of his symphonies performed, as they went unpublished.

Schubert’s 9th symphony was rediscovered by Robert Schumann. Today Robert Schumann is known as a great composer (and as the husband of Clara Schumann – another great composer). However, in his time he was a very well-respected and popular music critic. Schumann visited Schubert’s brother in 1838, ten years after Schubert’s death, and discovered the unpublished manuscript of a symphony. Schumann was shocked at how wonderful the symphony was and brought it to Felix Mendelssohn. Today Mendelssohn, too, is known as a great composer, but at that time he was also a very famous conductor. Mendelssohn conducted the first performance of Schubert’s symphony, which today we know as the 9th.

There is an interesting lesson here: The greatness of others can be intimidating, and it could injure our own creativity if we let it. We should allow it to inspire us but not allow it to put us down.

I like the unpretentiousness of this experience. It lacks the fanciness, the black ties and clicking of Champagne glasses of your usual urban symphony. The performances takes place in a Presbyterian church that seats only a few hundred people – a very quaint venue with terrific acoustics. During the intermission you can come up and chat with the performers and even with the very talented conductor.

Obviously, I have no frame of reference, but I would like to imagine that in the time of Schubert and Beethoven, many orchestras resembled the Boulder Symphony – orchestras for commoners where people came not to show off their designer dresses but purely because of their love for music.

I am Jewish and, as was well-demonstrated by Tevye in The Fiddler on the Roof, Jews crave tradition. If you do something twice, it automatically becomes a tradition. The last two times we went to the Boulder Symphony we stopped by Lark Burger before the performance, and after it we walked to downtown Boulder and the kids loaded up on sugar at a candy store. (I bribe my kids with burgers and sweets so they’ll keep coming with me to classical music concerts.)

Finally, I am writing this at midnight, listening to great music and thinking how lucky I am that a few of you will actually read these words. To these few – thank you.