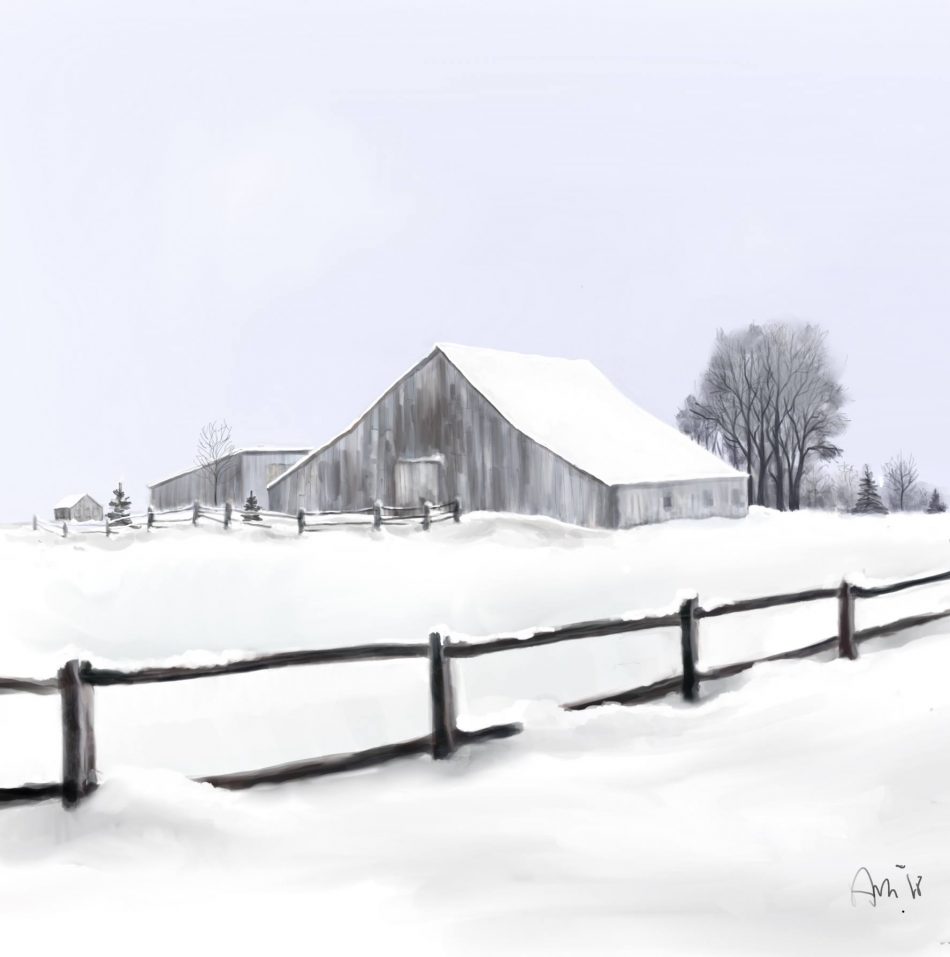 Today I wanted to share with you a short solo piano piece by Hungarian composer Franz Liszt, called “Liebestraum No. 3” (“Dream of Love”).  I almost (almost) want to issue a personal guarantee that this piece will grab your soul, squeeze it, turn it inside out, and put it back together.  This is probably one of the most popular pieces of music composed by Liszt, and thus it is easy to find performances by the who’s who of the music world.

As a bonus I want to introduce you to Daniil Trifonov – a 25-year-old Russian pianist.  In 2011, a few weeks after he won the Arthur Rubenstein competition in Tel Aviv he was awarded First Prize, Gold Medal, and Grand Prix at the Tchaikovsky International Competition in Moscow (this is like the Olympics for musicians).

I’ve never seen anyone be hijacked this thoroughly by music and to internalize it as much Daniil does.  Just watch his face – he laughs and cries, experiences physical pain and joy, and in some moments his face looks like that of Gollum from Lord of the Rings.