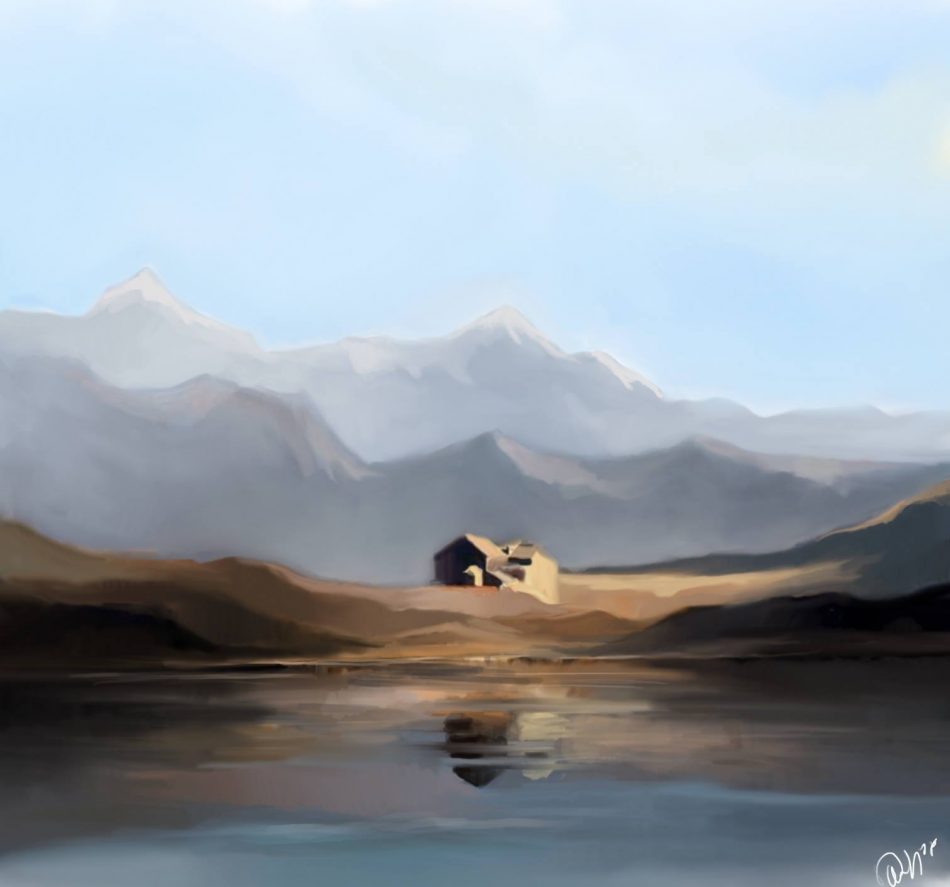 In the past I shared with you my conflicted thoughts on anti-Semitic German composer Richard Wagner. To balance things out, today I want to point you to a piece by the Austrian Jewish composer Gustav Mahler, whose music I learned to love only recently. I had tried to listen to him in the past and quite simply did not get his music until I heard “Adagietto” from his Symphony Number 5.

During his lifetime Mahler was known more for his conducting than his music. At the age of 37 he was offered the directorship of the Vienna Court Opera – a very prestigious position (Austrians took their opera seriously then) and an “Imperial” post. At the time, Viena was one the largest cities in Europe and the capital of the Austro-Hungarian empire. Mahler’s appointment was met by public outrage, because until that time that post had never been occupied by a Jew. Anti-Semitism was a big part of European culture – the Austrian public was saying that “a Jew cannot understand Austrian music” and “he will Jewsify our Austrian music.”

Mahler ended up being an extremely successful conductor and music director and held that the Viena Court Opera position for ten years. For appearances he had to convert to Roman Catholicism, which was really not a big deal for him as he was not religious one way or another. Here is another wrinkle to Mahler’s story: – one of his biggest admirers as a conductor and interpreter of Wagner’s music was Adolph Hitler.

Mahler’s music often has very depressing tones and for good reason: – eight of Mahler’s fourteen siblings died in childhood. One of the first pieces of music he composed was a funeral march. His Symphony Number 5, which I’d like to share with you today, sounds in many places like a funeral march.