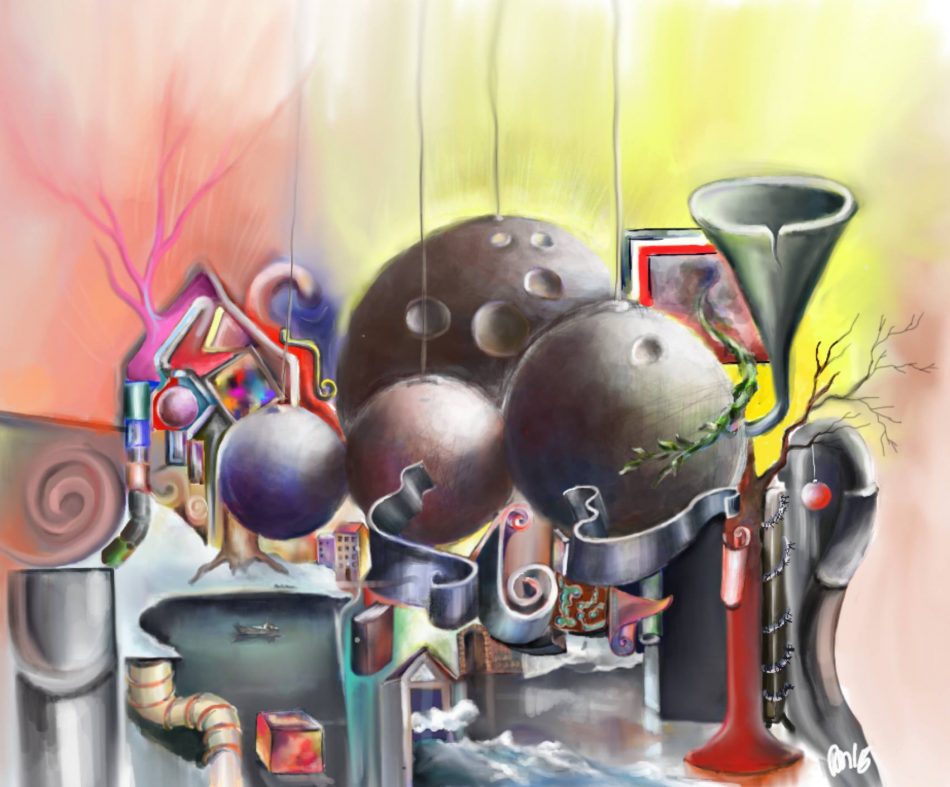 Today I wanted to share with you aria from Giuseppe Verdi’s Macbeth. I saw this opera for the first (and only) time with my wife on one of our first dates. Now she cannot say that she wasn’t warned about my extracurricular opera excursions.

Macbeth was Verdi’s tenth opera. It was first performed in 1847. Verdi wrote it his when he was in early thirties. But think about that for a second: by the time Verdi was 34 years old he had already written ten operas. Ten! In all fairness, that was before Facebook, smartphones, and email, so he was not distracted by all the nonsense of the today’s world.

Though Macbeth was a success, it was nothing compared to the three operas Verdi came out with three years later, between 1850 and 1853: Rigoletto, Il Travatore, and La Traviata. They made Verdi the most famous person in Italy. How famous? When somebody wanted to send him a manuscript and asked for his address, he replied “send it to ‘Verdi.’” No address was needed.

These operas are still performed around the world today, as if they had been written yesterday. There are two performances from Macbeth I want to share with you:

One by Italian diva Maria Callas in a very rare 1959 performance,

and the other by Russian diva Anna Netrebko.

The reason I am sharing these with you today is that we are going to see Macbeth on Saturday at our local movie theater, streamed live in HD from the Metropolitan Opera, featuring Anna Netrebko.

I am taking our kids – my thirteen-year-old son, Jonah, and my almost-nine-year-old daughter, Hannah. Our nine-month-old Mia Sarah will be staying at home with Mom.

This will be the first time I have taken Hannah to the opera (though we have watched operas on TV). I really hope she enjoys it. My parents took me to see live theater when I was Hannah’s age or younger, and though I probably didn’t appreciate it at the time, I really am thankful now. I am probably going to have to bribe Hannah by promising to take her to Dairy Queen after the opera, but classical music is an acquired taste and may at first need to be sweetened by ice cream.