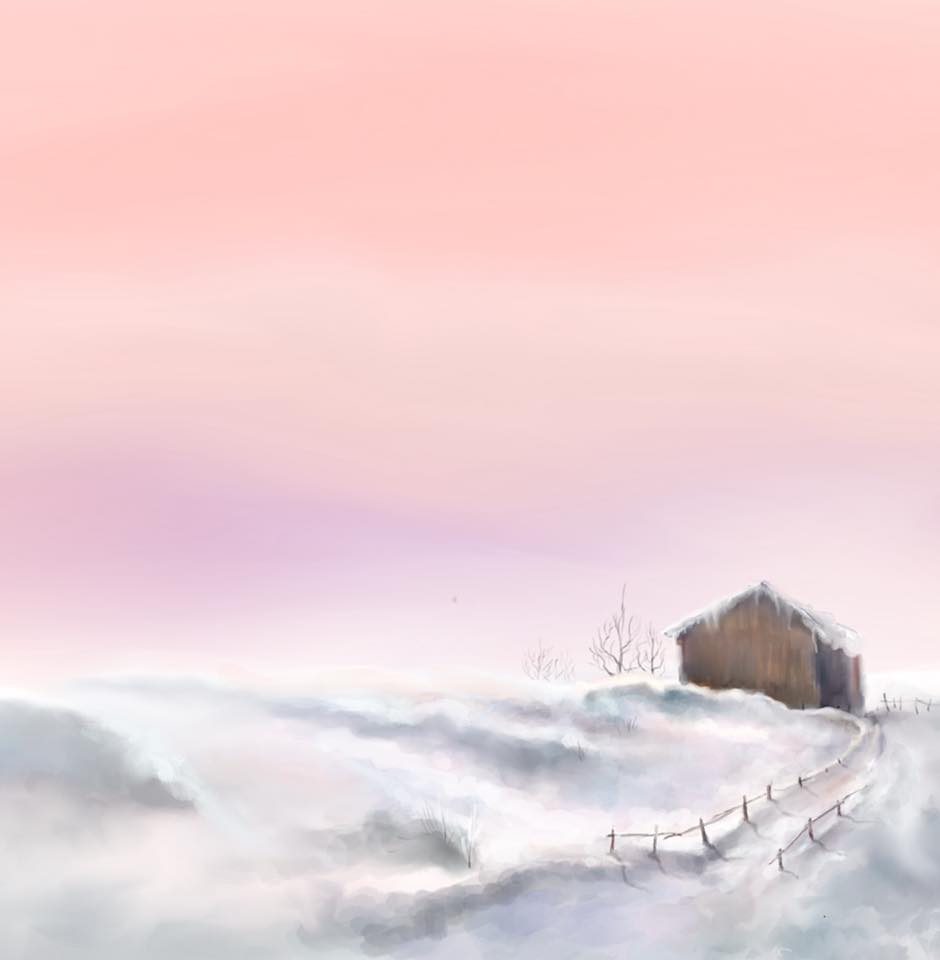 Today I am going to share with you a very short piece, “Kojo No Tsuki” (“Moon Over Ruined Castle”) by Japanese composer Rentaro Taki, who lived a tragically short life. Taki graduated music school in Tokyo in 1901, moved to the Leipzig Conservatory in Germany to continue his music studies. He contracted tuberculosis, moved back to Japan, and died two years later. He wrote the short song “Kojo No Tsuki” in junior high school. It’s a beautiful song but so full of sadness that it seems almost prophetic about the life he is about to leave.

There are a lot of versions of this songs – there is something for everyone: There is a version for rock music lovers performed by the Scorpions in 1979, a jazz version performed by Thelonious Monk, and for opera lovers there is Andre Rieu with chorus (my favorite version).

The Scorpions in the late 1970s in Japan.

Sung by a soprano