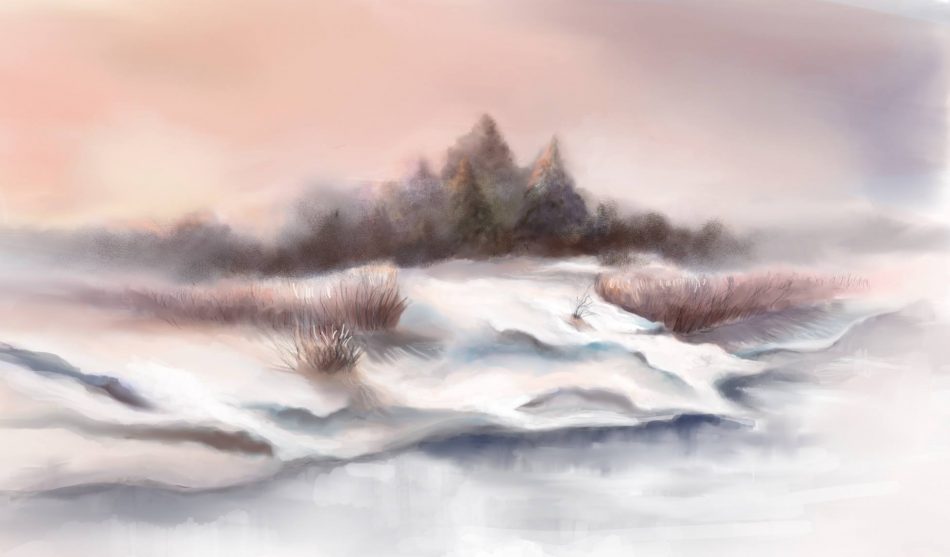 I fell in love with Tchaikovsky’s music when I was well into my thirties. I am not talking about his ballets or even his first piano concerto. (I feel I consumed that concerto in tandem with my mother’s milk.) But I feel that I had to mature as an adult to be able to relate to the deep emotional content of Tchaikovsky’s symphonies. Today I want to share with you Tchaikovsky’s second piano concerto. I listened to it a few times when I was younger, but it didn’t click with me until recently.

Tchaikovsky was a symphonist. He admitted to a friend that he hated the way the piano sounded with an orchestra. In Tchaikovsky’s piano concertos the piano is often not a soloist but just another instrument. You can clearly hear this in the second movement of his second piano concerto.

There are two versions of this concerto. The first version is what Tchaikovsky originally composed; but it was long, and so it was modified (cut) by Tchaikovsky’s friend, the composer Alexander Siloti. The second movement of this concerto received most of Siloti’s knife work, allowing us to clearly see the difference between Tchaikovsky’s piece and what a by-the-book piano concerto should be like. Siloti took what sounded like a triple concerto (a concerto for violin, cello, and piano) and turned it into a concerto for piano and orchestra.

Luckily for us, both versions were preserved. Here is the (uncut) original version. It starts with a violin solo, followed by solos for cello and then piano – a typical triple concerto.

I love both versions equally. What about you?