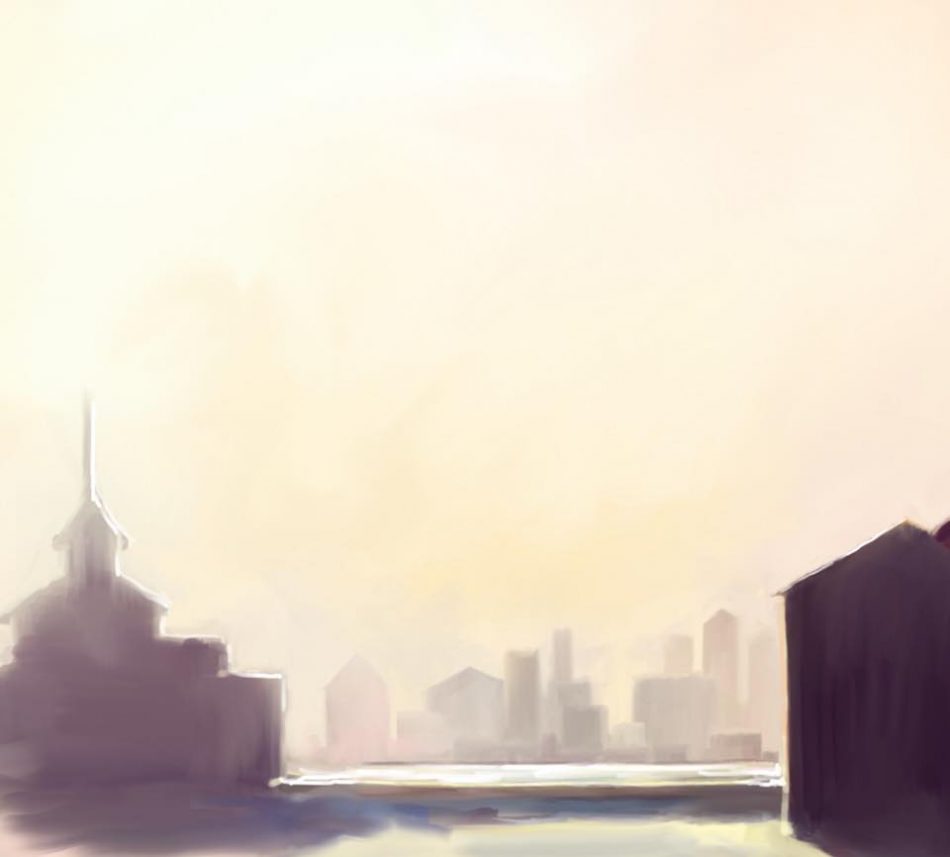 Today I would like to introduce you to a composer who is very new to me (though he is anything but new): John Field (1782-1837). Arguably the most famous Irish composer, John Field was a talented pianist and that is how he earned his living. He loved women and booze and thus he moved to Russia, where he ended up spending 29 years of his life fathering legitimate and illegitimate children. (This “thus” is very unfair to Russia; you can love women and booze if live in any country, but somehow it felt natural). He once said, “I play better when I am drunk than anyone in Russia when they are sober.”

Field’s music was popular while he was alive but vanished into obscurity after his death. Just like Chopin and Liszt, he wrote music mostly for piano. He wrote seven (!) piano concertos, which I had never heard of and cannot wait to listen to (and if I fall in love with them I will share with you).

I discovered Field while reading about Frederic Chopin’s nocturnes. Nocturnes are short solo piano pieces full of melancholy. Nocturnes are nocturnal: A nocturne is light evening music. Chopin popularized nocturnes, but he did not invent them; they were invented by John Field, who was born 28 years before Chopin. By the time Chopin came along, Field was already an established composer. Chopin was an admirer of John Field and was influenced by Field’s nocturnes.

When I think of nocturnes I think of light watercolor. My father painted with watercolor from the time he was seven years old. I think it was a choice born of necessity. He grew up in Soviet Russia, where watercolor paint was cheap, oil anything but. He only stumbled into oils much later in life, in his 50s. I remember my father explaining to me that watercolor is the most difficult medium because it is unforgiving. You only have one shot to get the color right. Unlike oil, which you can repaint over and over endlessly, watercolor captures every decision. If you start painting a second and third layer in watercolor, the color gets “dirtier” and the painting loses its lightness. Nocturnes have this lightness – there is only one coat of notes and you can hear every note and see every stroke of the brush.