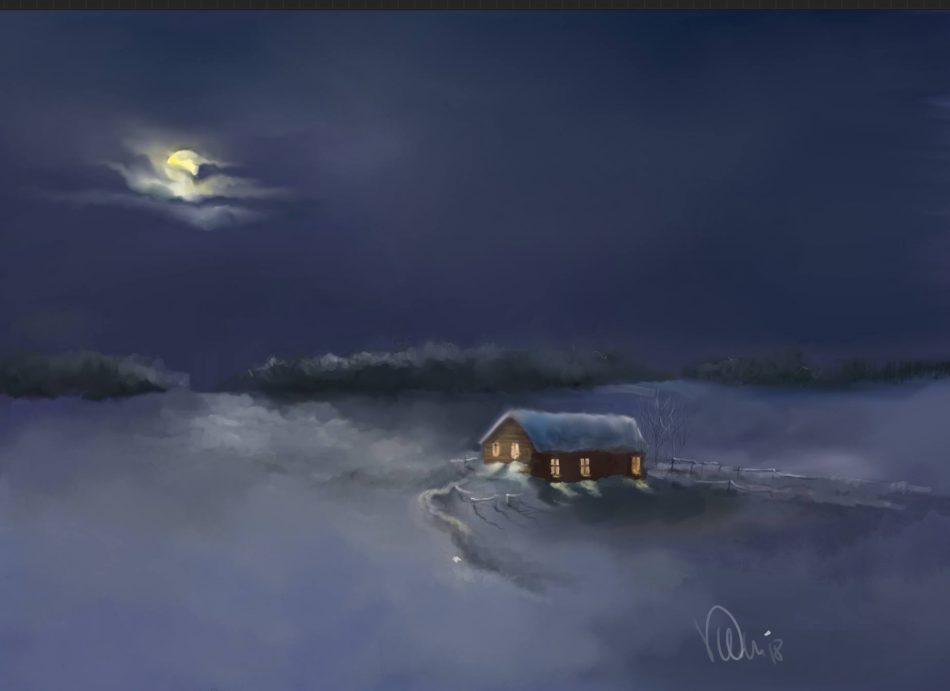 Today I’d like to share with you an except from String Concerto No. 2 by Russian composer Alexander Borodin (1833-1887). Borodin was part of the group composers called the Mighty Handful (or “The Five”). All members of the group were amateur Russian composers who wanted to create pure Russian music without European influence. They were proud to be amateurs (Borodin was a chemist). I think they looked at career composers (the likes of Tchaikovsky) the way professional investors (like me) look at economists: Economics is two, maximum three, classes in business school, not a career.

The Mighty Five, not to be confused with the Jackson Five, were Russian nationalists who tried to incorporate Russian folk songs, the tolling of church bells, etc. into their music. They wanted to create a pure Russian sound. They felt that Tchaikovsky and his ilk had borrowed too liberally from Western music. If the following excerpt sounds very Hollywoodish and familiar, it’s because it was turned into a song, “And This Is My Beloved,” for the 1953 musical Kismet.