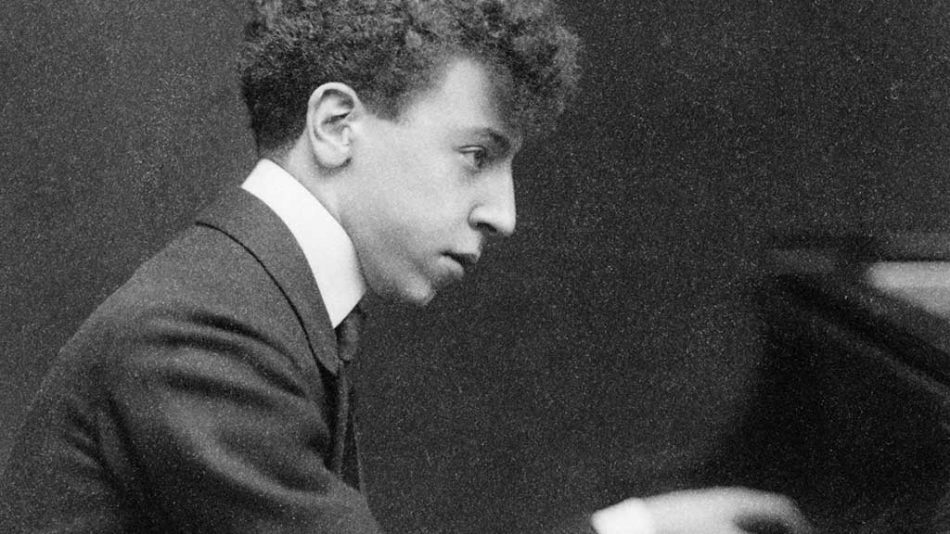 After I wrote last week about Arthur Rubenstein, the Polish-American-Jewish pianist, a  reader suggested I read Rubenstein’s autobiography, which consists of two books, My Younger Years and My Many Years.  I bought both.  I am halfway through the first one (it is the first “paper” book I’ve read in a few years – a very strange experience).  I like it so far. It provides a great insight into the world of music in the late 19th and early 20th century in Poland and Germany (Rubenstein spent his teens in Germany) and into a life of a great pianist.

Today I want to share with you Beethoven’s Piano Concerto Number 5, also called the Emperor Concerto, performed by Rubenstein.

This is Beethoven’s last piano concerto. He was working on it during a very difficult time, just as Napoleon was invading Vienna.  Bombardment was so close that Beethoven that he had to hide in his brother’s basement and cover his ears with pillows.

I have a theory that composers’ best work comes not when they are in a state of happiness and tranquility but when they face a lot of adversity (I’ve read that this was true for Mozart).  Concerto Number 5 is considered by many as one Beethoven’s best – it is my favorite for sure.

My son Jonah and I were watching/listening this performance on Saturday.  Jonah, who is taking piano lessons, asked me if his piano teacher could play this concerto as well as Rubenstein.  What makes Rubenstein so special?  It was one of those questions I just did not know the answer to, except to say, “He is better.”  But then I said, let me think about it.  An hour later, as I was reading Rubenstein’s autobiography, I came across the answer to my son’s question.  The difference is in “performing” versus “re-creating” music.  A lot of concert pianists can perform – they’ll hit every note, their technique will be flawless – but something will still be missing.  Only a few artists can take music, internalize it and truly re-create it.

I feel uneasy writing this, because comparing one performer (re-creator) to another is highly subjective.  Most classical music connoisseurs, present company included, are not qualified to make this judgment.  Often, the success of one artist and the failure of another, equally talented, artist are driven by random factors – a favorable review, the patronage of a famous musician etc.  Society often decides who the best and who is not.  This is where success begets success, as society’s opinions are contagious.

Here is a good example.  During his life Johan Sebastian Bach was not known as a composer.  Very little of his work was published.  But almost eighty years later after his death his reputation received a substantial boost when Felix Mendelssohn reintroduced Bach’s work.

This weekend I discovered a great documentary about Rubenstein.  Someone on YouTube had a perfect description of it: “So corny… but so good!”