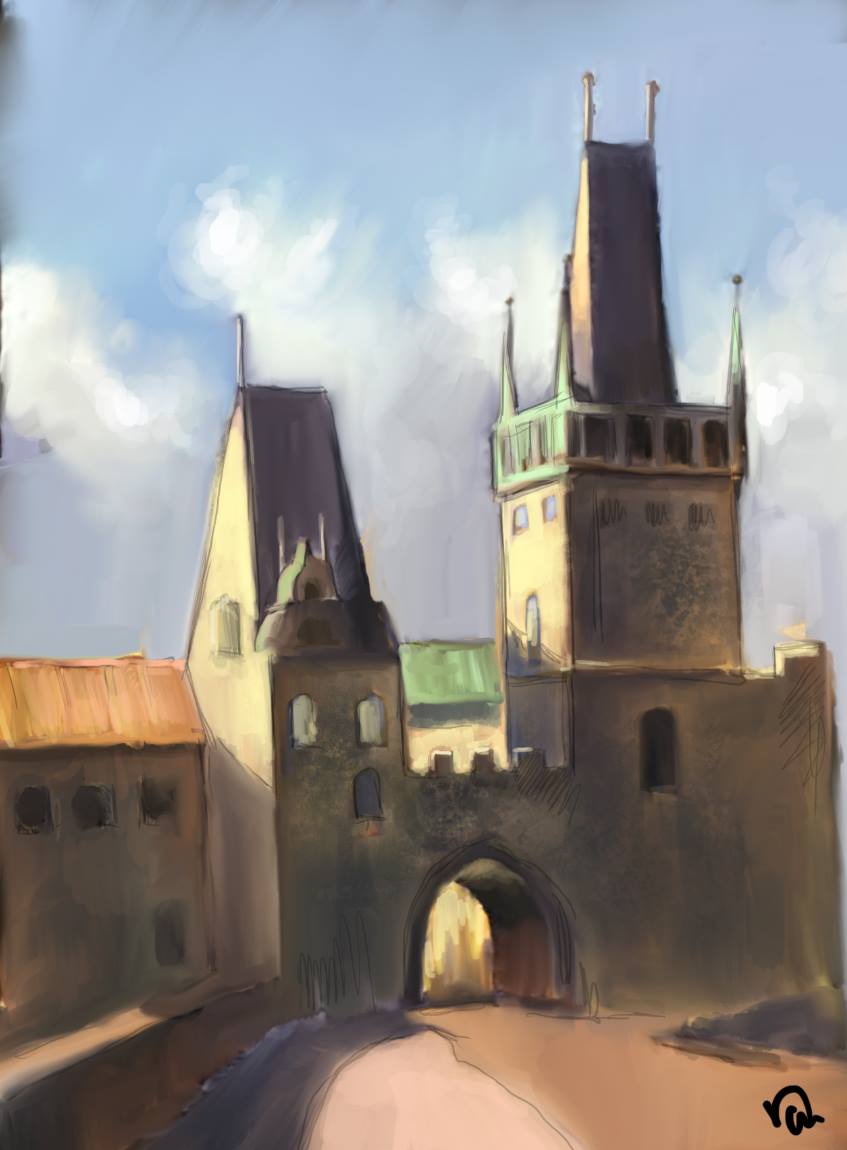 I wanted to share with you music that you may have heard in the movie Godfather. No, not Godfather 1, but Godfather 3.

It is an opera by Pietro Mascagni called Cavalleria Rusticana (loosely translated: Peasant’s Honor). This was Mascagni’s first opera, which he wrote in two months in 1888 as an entry in competition for young Italian composers. He wrote fifteen operas during his life but this remained the most popular.

My two favorite parts of this opera are the intermezzo (overture in the middle of the opera) and the chorus of peasants. Movie buffs may recognize this intermezzo from another movie: it was used in the opening credits of Martin Scorsese’s Raging Bull. Here are several performances of it:

From a 1982 film directed by Franco Zeffirelli with Placido Domingo and Russian gem Elena Obraztsova. Here is the full movie.

For comparison purposes, here is a 1968 film of the opera (starting at the chorus part). Hopefully this comparison highlights the cinemagraphic genius of Franco Zeffirelli (he also wrote and directed one of my favorite movies, Callas Forever). My kids and I love to sit in front of the TV and watch different performances, and then we discuss them. We did this with Jonah (when he just turned 13 years old), and he actually preferred the soprano in this movie, while I am very partial to Elena Obraztsova. I’ll let you decide.