The Return of the Violin 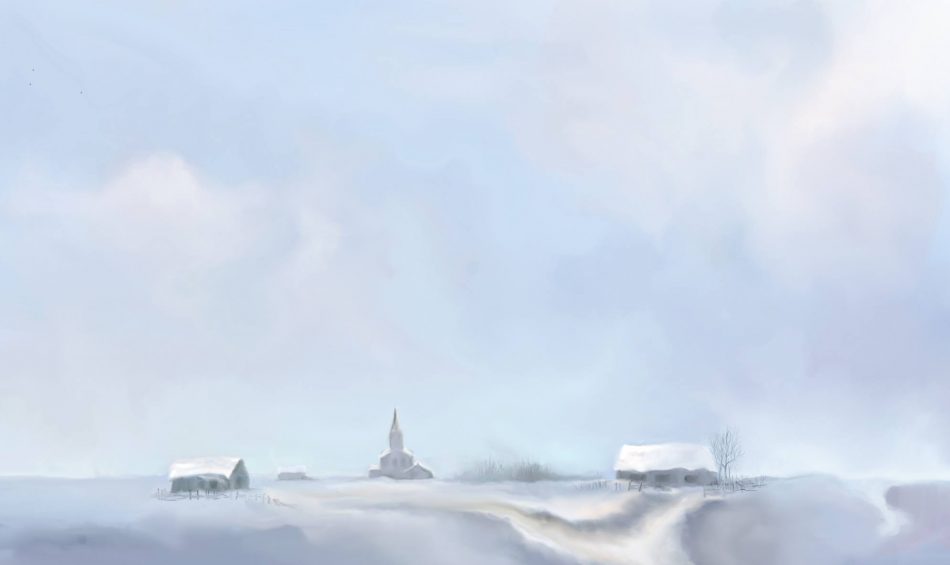 Over the weekend I watched the documentary The Return of the Violin, and it had a tremendous impact on me. Watch it, even if you don’t care for classical music – this movie is so much more than its title implies.

I was going to write a synopsis of the film, saying that “truth is stranger than fiction,” but then I stumbled on this summary of the movie in The Jewish Chronicle, which made the same point:

No movie director could make up a story like this.

A little Jewish boy [Bronislaw Huberman] from Czestochowa, Poland, plays the violin with such virtuosity that a nobleman makes him a gift of a priceless Stradivarius, which he uses to bedazzle the composer Johannes Brahms.

But when he grows up, becoming one of the great classical musicians of his day, the violin that has come to bear his name is stolen. He never sees it again.

Unbroken, the man flees to Palestine before World War II, founds the national orchestra, rescues hundreds of Jewish musicians from certain death in Nazi Europe and is hailed as a hero before he dies.

Fifty years later, his beloved violin surfaces when the man who stole it makes a deathbed confession. The instrument is sold twice and finally acquired by superstar Jewish performer for a jaw-dropping $4 million.

That same man returns to Czestochowa, where it all began, to perform the previous owner’s favorite concerto by — you guessed it — Brahms.

Truth is stranger than fiction.

This documentary prominently features Brahm’s Violin Concerto in D major, op. 77. As the movie makes clear, the violin part in this concerto is very technical and difficult to play. Someone described it as written not for violin and orchestra but against violin and orchestra. Here are three performances:

Last week my kids and I listened to a lecture by Richard Feynman, and we loved it. Dr. Feynman was an American physicist and Nobel laureate who worked on the Manhattan Project in Los Alamos. In this lecture, he sounded more like a stand-up comedian, telling a lot of interesting stories about his experience working on this top-secret project.