CPE Bach – Concerto in A Minor 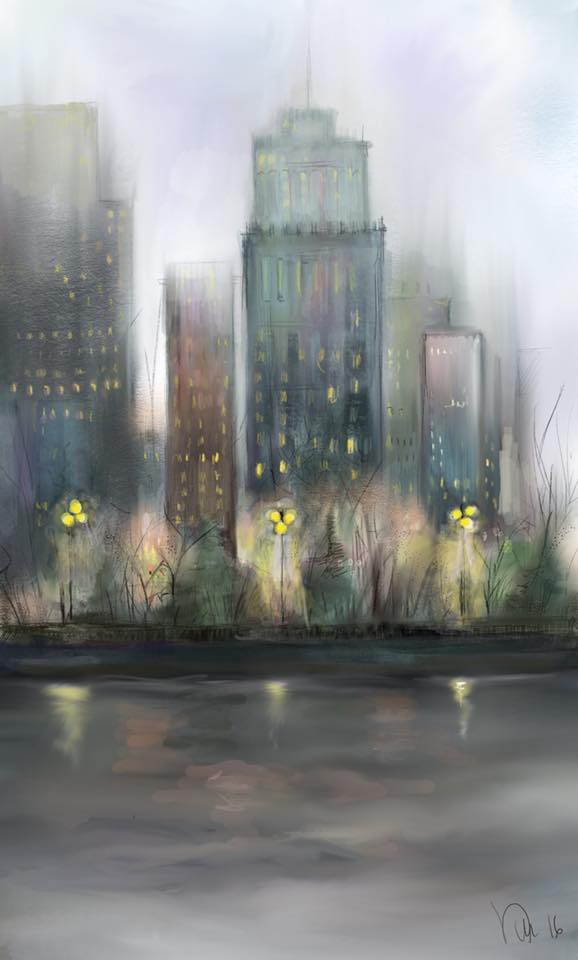 Today I am going to share with you Concerto in A Minor by Carl Philipp Emanuel Bach (1714-1788), also known as CPE Bach, the fifth child and second son of Johann Sebastian Bach. He was very popular during his lifetime and was also known as “the Berlin Bach” to distinguish him from his brother, who was music master for the Queen of England and thus known as “the London Bach.” CPE was very famous during his lifetime but was neglected in the 19th century as the popularity of his father’s music overshadowed his own. Begging the question: Would you rather be popular during your lifetime and then have your music disappear into obscurity after your death, like CPE. Or be a relatively unknown composer during your lifetime and then become the god of music after your death, like Johann Sebastian Bach?

Just like his father, CPE Bach transcribed the same pieces for many instruments, and thus it is often unclear which solo instrument a concerto was originally written for. I am sharing with you two versions of the same concerto: one written for flute and another for cello. (Spotify has a keyboard version, but I cannot find it on YouTube.)