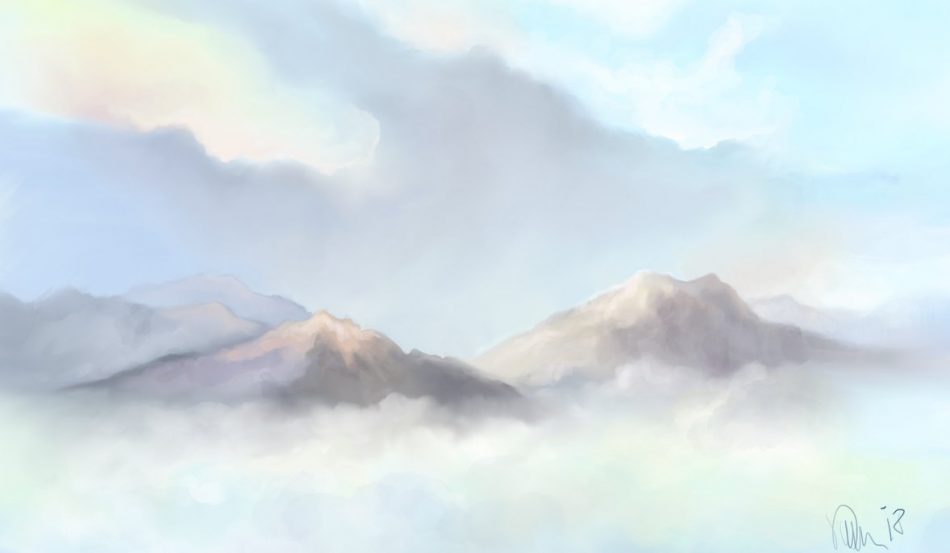 Mozart is often called a “genius.” I struggle with that word because to me it robs the composer of the incredible dedication and hard work he put into developing his skill. Genius implies that the talent was inborn and that the only thing Mozart had to do was sit down pen in hand, and the music would flow out of his mind and onto the paper. Mozart started composing when he was five years old. The music of young Mozart was not original; he was copying other composers, and through copying he was honing his own skill. Mozart was 32 years old when he composed his 40th symphony, but at that point he had been composing for 27 years.