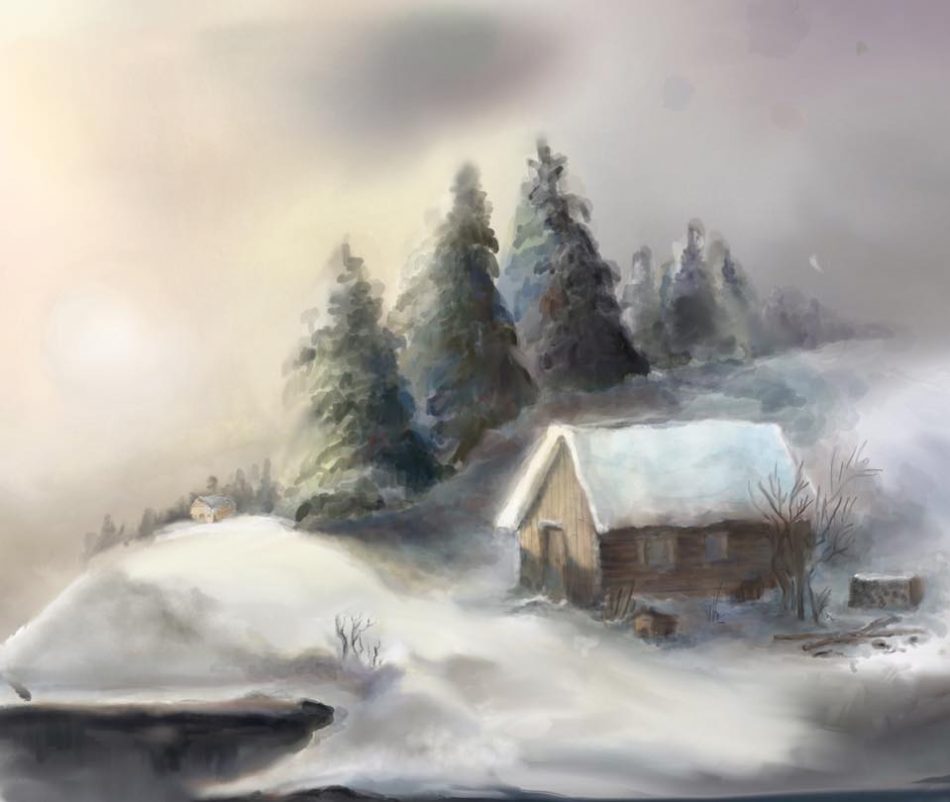 Today I want to share with you Piano Concerto in G minor by Antonin Dvorak (1841-1904), a Czech composer.  This is the only piano concerto Dvorak composed.  According to Dvorak, in this concerto he was unable to create a battle between the piano and the orchestra.  There is very little drama here; the piano is an important instrument, but it doesn’t put up a fight with the orchestra.  But this concert is anything but a failure.

I implore you to start listening from the second movement (at the 18:27 mark).  It had the same impact on me as the second movement of Shostakovich’s Piano Concerto No. 2.  Both came to me through a random playlist created by Spotify, which I listen to while I read.  However, when I heard the Shostakovich and Dvorak pieces, the music captivated me so much that I stopped.  I’m not sure what words I should use to describe the piano solo in the second movement – clear, kind, gentle, romantic… but I’ll let you be the judge.