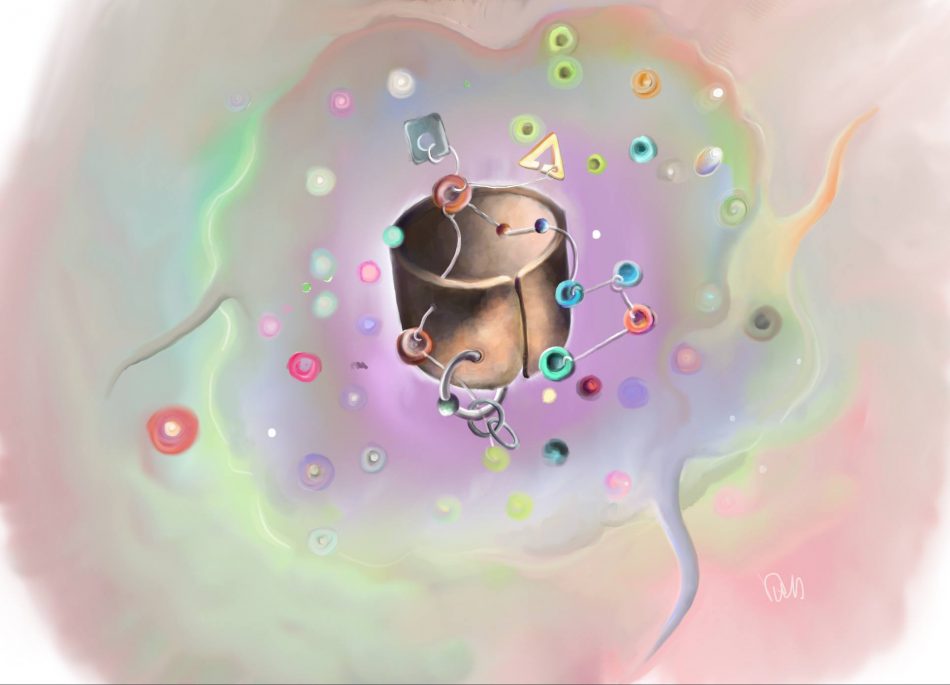 Today I want to share with you aria from Georges Bizet’s The Pearl Fishers.  Bizet was a French composer, most famous for his opera Carmen.  Every artist should really focus on pleasing himself with his work; the public is too fickle.  Carmen is indisputably one of the most popular operas of the 20th Century; however, it was a failure during Bizet’s short lifetime – he died at 36.  On the day of his funeral, Opéra-Comique staged a special performance of Carmen to honor the composer.  The press, who had hated Carmen three months earlier, suddenly loved it.  Bizet was praised as a genius.