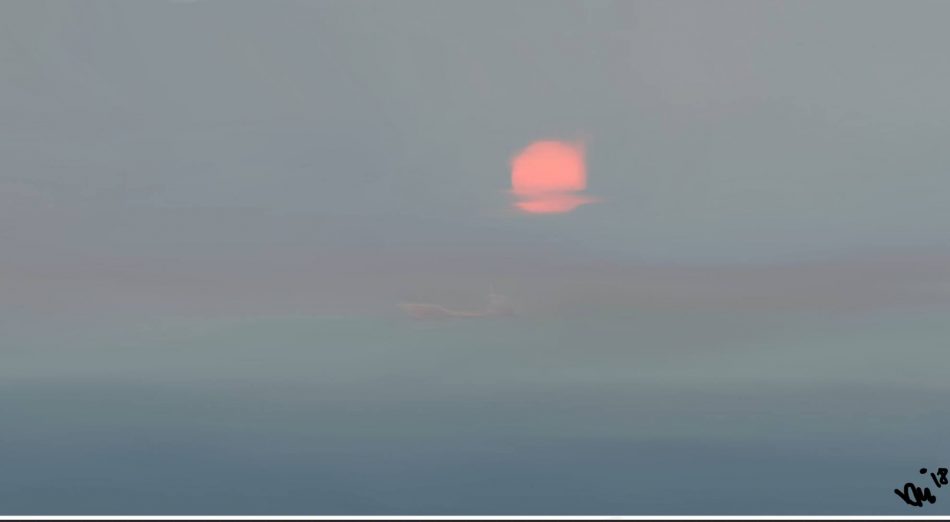 Louis-Hector Berlioz (1803-1869) was not a child prodigy; at age 12 he was a latecomer to music (by that age Mozart had already completed his first performance tour). His father discouraged him from studying piano, so he did not. His parents wanted him to be a doctor (every Jewish mother wants her son to be a doctor), and Berlioz was sent to Paris to study medicine. At the age of 23, despite his parents’ objections, he formally abandoned the study of medicine and focused solely on music.  Berlioz never received classical musical training, and thus it was easy for him to break the rules of music composition since he didn’t know them.

It’s hard to say whether Berlioz’s musical adventure would have amounted to much if he hadn’t fallen in love. When he was 27 he attended a performance of Hamlet. There he saw her: Harriet Smithson, Irish Shakespearean actress. He was fatally smitten. He wrote her love letters, but his love went unrequited. He rented an apartment across the street from her and then wrote her the ultimate love letter: Symphony Fantastique.

Fantastique was written in the pain of unreturned love. Berlioz wrote:

Oh, if only I did not suffer so much!… So many musical ideas are seething within me.… Now that I have broken the chains of routine, I see an immense territory stretching before me, which academic rules forbade me to enter.

In another letter he wrote:

Sometimes I can scarcely endure this mental or physical pain (I can’t separate the two) … I see that wide horizon and the sun, and I suffer so much, so much, that if I did not take a grip of myself, I should shout and roll on the ground. I have found only one way of completely satisfying this immense appetite for emotion, and this is music.

As a side note, the topic of pain and creativity is very dear to me. I strongly believe most creativity in the world is unleashed by pain. If it was not for pain we would not have Rachmaninoff’s Piano Concerto No. 2, which he wrote after suffering a three-year depression from the failure of his first symphony. Or think about this: Beethoven was deaf the last ten years of his life, and this is when he composed his best work.

Back to Berlioz. Either Berlioz could not take the pain or he needed additional stimulants to access his newfound creativity; in any case, he consumed a lot of opium in the course of writing Fantastique. Fantastique premiered to incredible success in 1830 and turned Berlioz into a huge star. Harriett was unfortunately not at the premier and only heard the symphony two years later. By then Berlioz is famous, and she recognizes his genius. They get married and … are unhappy and separate.

Nevertheless, we should all thank Harriet for this incredible masterpiece.

Here is how Leonard Bernstein summarized this symphony: “Berlioz tells it like it is. You take a trip, you wind up screaming at your own funeral.”

Final point. Fantastique is a five-movement program symphony. (Program music means that the symphony follows written program notes; think of them as silent opera.) It’s the love story of Berlioz’s unrequited love for Harriet – on psychedelics. There is a glittering ball, a lonely idyll in the countryside, and other visions induced by opium. (I kid you not; here is what Berlioz wrote in his program notes: “The Artist, knowing beyond all doubt that his love is not returned, poisons himself with opium. The narcotic plunges him into sleep, accompanied by the most horrible visions.”) The symphony continues with the murder of the artist’s love interest, the execution of the artist after a stirring march to the gallows, the artist’s funeral, and the artist’s love interest’s reappearance as a witch). You can read the whole fantastical story here.