Bach’s Concerto No. 1 in D Minor 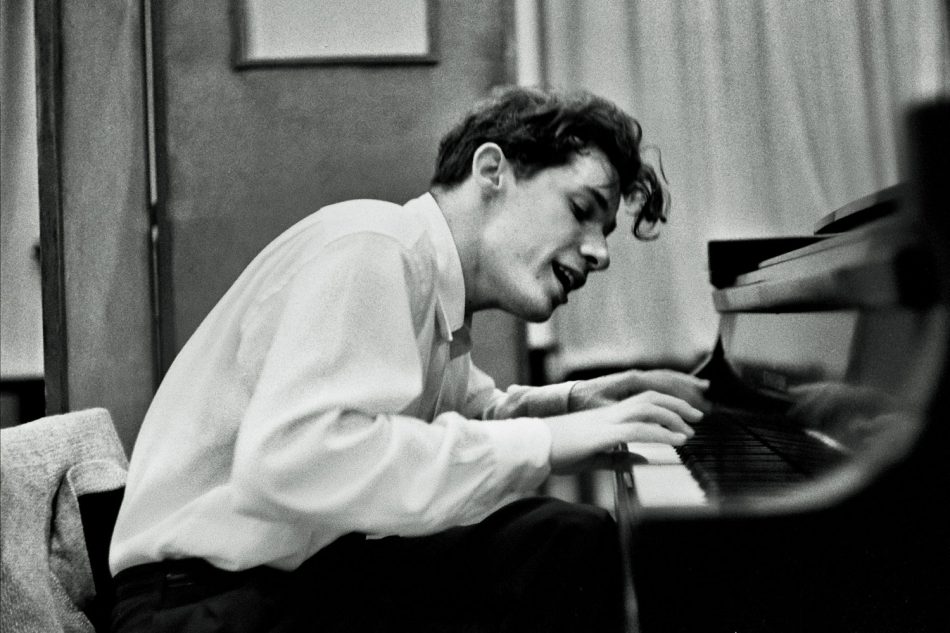 I have to admit that a love for Bach’s music is fairly new to me. I felt Baroque music lacked emotion and was somewhat boring. Then one day I was perusing YouTube and stumbled on a video of Glenn Gould playing Bach’s Concerto No. 1 in D Minor. I don’t know if it was Gould or Bach, but I was mesmerized by this piece and listened to it nonstop for a week. This was Glenn Gould’s first public performance. He is introduced to the world by the one and only Leonard Bernstein, who is also conducting the concerto.

Composing music is somewhat similar to writing a play – you can be as descriptive or undescriptive as you want to be. Bernstein makes this point in the lecture preceding the performance. A playwright may write, “John walked into the room and said ‘Hello Martha.” Imagine if you were the director and that is all you had to stage this scene. You don’t know how old John is or how he talks. How he looks. You know nothing about the surroundings. There is a lot of blank canvas to fill in here.

Or the playwright could describe John as a middle-aged, balding, overweight New Yorker wearing dirty jeans with giant holes in the knees, limping slowly into an empty room whose linoleum floor is barely covered by smelly red carpet and whose walls have been carelessly smeared with peeling white paint. The more descriptive the playwright is, though, the less creativity and imagination are left to the director.

Though to civilians (like yours truly) all scores look intimidatingly the same, a composer also has the option to either just provide the outlines of a story and a few snatches of dialog, or to go to the extra mile in describing how the music should be played. The more descriptive is composer is in the score, the less room for creativity he leaves for the conductors and performers.

Mahler was incredibly precise with his music: He described every little innuendo of his symphonies. Bach was not descriptive at all. He left a huge space for interpretation of his music, and you can clearly hear that in this concerto.

Glenn Gould’s performance is vastly different from any other performance of this concerto. He plays it noticeably slower and accentuates the notes significantly more – his performance evokes melancholy where others deliver energy. Gould could not, however, have been able to slow down the concerto on his own; he needed an accomplice: Leonard Bernstein.