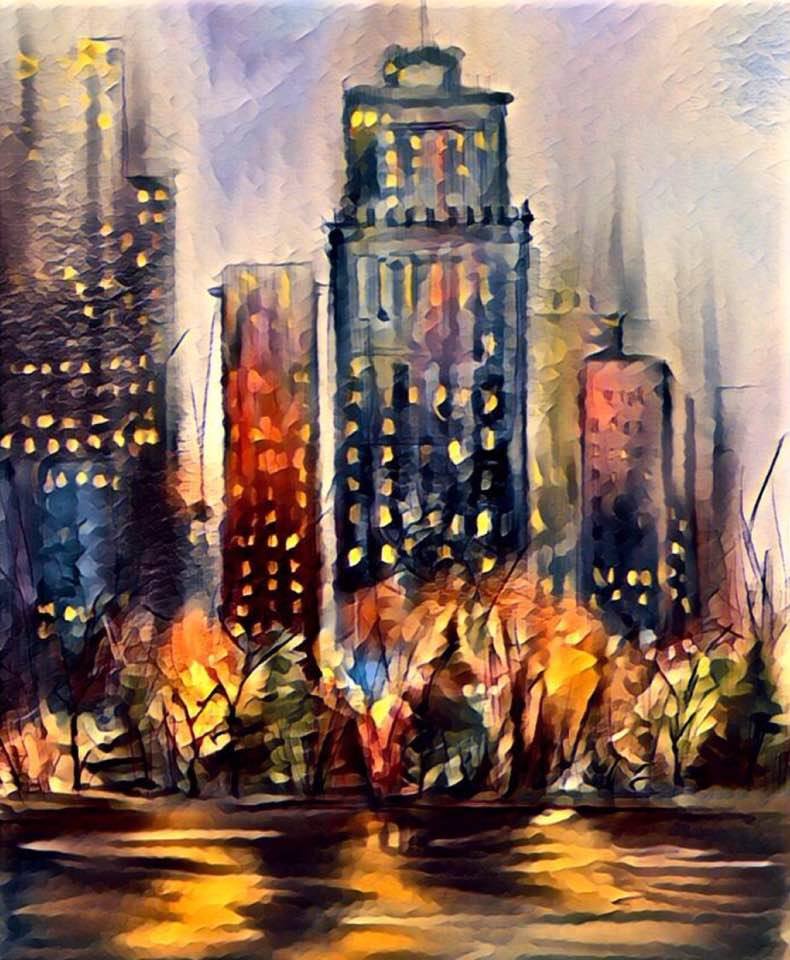 Franz Liszt was a Hungarian composer and pianist. I don’t think you can talk about Liszt without talking first about the evolution of the piano. The piano you see today in concerts hall or in private homes was not always like that. Though the earlier instrument had a similar shape and had a keyboard, its interior plumbing was completely different. In fact it was called a harpsichord – think of it as a harp (wooden frame with stretched strings) with a keyboard.

Around 1700 the harpsichord gradually transformed into a pianoforte, which had the same look as the harpsichord, but instead of the strings being plucked they were hit by little leather-wrapped hammers. The frame that held the strings was still wooden, and the strings were held at low tension. This is the instrument used by Mozart and the young Beethoven. The sound of the pianoforte is different from the sound we accustomed to hearing today: it is lighter, and the instrument did not have a double escape mechanism and thus could not repeat sounds rapidly – it speaks instead of signing. Each note is very clear and distinct, and the pianoforte has still not completely lost the sound of the harpsichord. Think of Mozart’s piano concertos or sonatas, which were written for pianoforte.

Mozart died in 1791, just as the fortepiano (or simply, piano), the instrument we are all familiar with, was starting to emerge. But from the late 1700s to the early 1800s the piano underwent a significant transformation. This transformation had a major impact on the music that was composed; and, in a musical feedback loop, composers impacted the instrument. Beethoven was one of the early adopters and beneficiaries of the piano’s evolution and played an important role in the evolution of the instrument. At one point he had broken 78% of the strings in his piano. He complained to the piano manufacturer that pianos wore out very fast.

The biggest differences between the pianoforte and fortepiano (the modern piano) are, first, that the frame the harp strings are tied to is not wooden but metal; the low-tension strings have been replaced with high-tension ones; the instrument has a range of two additional octaves (14 extra white keys); and the hammers are covered with tightly compacted felt instead of leather. These changes transformed a delicate instrument into an incredibly powerful beast that can replace an orchestra but that at the same time retains the gentleness of its ancestors.

As luck would have it, on a trip to Paris, Franz Liszt stayed in a hotel right across the street from Erard Piano – a trailblazing piano maker that invented the double escapement movement that sped up the piano and significantly reduced the limitations of previous generations of pianos. Erard was also the first piano maker to fit pedals under the piano.

As the story goes, young Franz wandered into the Erard store and started playing on one of the instruments. Mssr. Erard smitten by the boy’s genius and also recognized a unique marketing opportunity. He made an endorsement deal with young Franz, providing pianos for all of Liszt’s performances. Liszt went on a three-year tour, giving several performances a day. No town was too small – he loved the attention and the applause. However, this tour was suddenly interrupted by his father’s untimely death.

In 1832 Liszt attended a concert of the Italian violin virtuoso Niccolo Paganini. The violin had undergone its most dramatic improvements two hundreds years before the piano did, and it was a mature instrument by that time. After Liszt heard Paganini he remarked, “What wonderful things might be done with the piano if its technical possibilities were developed as those of the violin have been by Paganini.” He decided to become the Paganini of piano. For three years he stopped appearing in public and practiced non-stop (putting in Malcom Gladwell’s 10,000 hours).

Liszt invented solo recitals – before Liszt it was unheard for an artist to give a solo performance (doing so was probably perceived as immodest). Liszt changed the way the piano is positioned on the stage, placing it to the right of the stage and opening the lid toward the audience.

To me – and this is the extremely uneducated opinion of an amateur classical music aficionado – Liszt pushed the boundaries of what was possible on the now-evolved, much more powerful instrument, where the player’s technique was the only limitation. To do this he had to write his own music for the new instrument and vastly improve performance technique.

Imagine that Intel had just created a new processor that was 100 times better than the old ones, and let’s say Microsoft wrote a new operating system that vastly improved the capabilities of that new processor. But to truly shine the new system would need new programs. The old ones might still run just fine, but to truly showcase the new box’s abilities, it would need to be loaded with brand new apps.

Liszt did not create the new hardware, but his technique (the new operating system) removed a lot of limitations and released the power of the new instrument.

To me, Liszt’s Sonata in B Minor is the new software. Liszt made a solo piano sound, at times, like a full orchestra – something that I don’t think had been done before him (though I’d be happy to be proven wrong). Liszt’s contribution to classical music is incredible and immeasurable. It spans much further than his amazing music, because Liszt showed the likes of Brahms, Rachmaninoff, Grieg, and many others what the piano could do.

Liszt’s Sonata in B Minor, performed by: