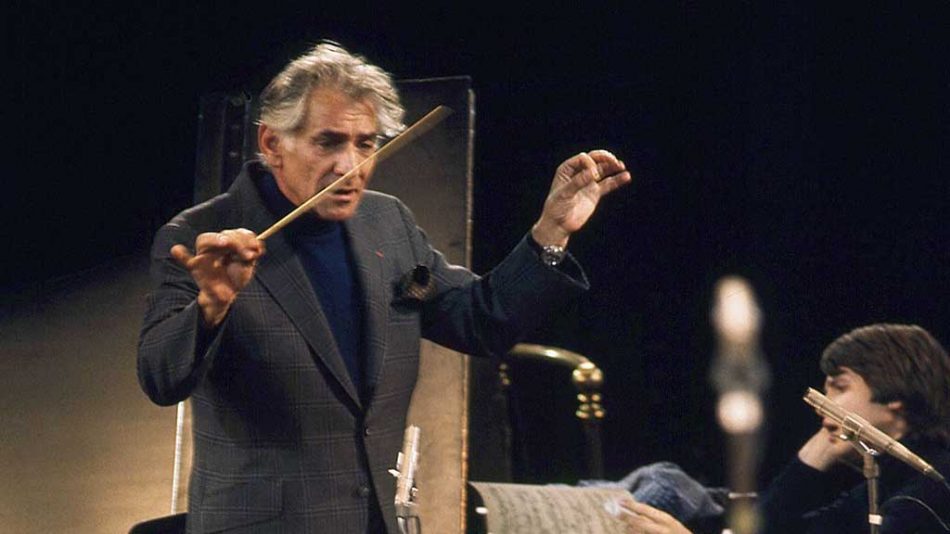 On Saturday I was browsing TED talks and stumbled on this incredible talk by Itay Talgam, “Lead like the great conductors.” Even if you’re not a big fan of classical music, watch it to learn a lot about different management styles (I watched it five times!).

I am a civilian when it comes to classical music – I don’t play an instrument, I don’t read music; I am just an amateur who loves to listen to and learn about great music. Like most civilians, I have always been somewhat mystified by the role the conductor plays in the orchestra. Was a performance good or bad because of the orchestra, or because of the conductor? Hard to tell – maybe the conductor is really on stage just to entertain the public? I feel like there is a secret handshake among musicians – they know the truth, but they won’t share it with civilians.

Of course there is the story of how Leonard Bernstein became an overnight sensation. On November 14, 1943, Bruno Walter, who was the guest conductor of the New York Philharmonic, got sick. Twenty-five-year-old Leonard Bernstein was asked to step in the last minute, but he didn’t have a chance to rehearse with the orchestra. The performance happened to be broadcast nationwide on the radio. Everyone was amazed at Bernstein’s performance, and he became an overnight sensation, and the career of one of America’s true musical treasures was launched. Talk about luck! This is a great story, and maybe it is even true. Or maybe Bruno Walter did a terrific job prepping the orchestra, or the orchestra was just very, very good.

Watching Mr. Talgam’s talk sent me on a whirlwind of YouTube viewing. I spent almost the whole weekend watching everything I could I find about conducting, great conductors, and especially Leonard Bernstein. (Watch the last two minutes of Mr. Talgam’s talk and you’ll see why I was so motivated.)

The kids and I watched an incredible movie, The Making of West Side Story. In 1984, a few decades after West Side Story came out, Bernstein – who had composed the music for West Side Story – wanted to make a recording on which the arias would be sung not by singing dancers (musical singers) but by traditional opera singers. He recruited Spanish tenor Jose Carreras to sing Tony and New Zealand’s Kiri Te Kanawa to sing Maria. I enjoyed watching this hour and a half movie as much (or maybe more) than watching the musical.

Here is a short video of Leonard Bernstein discussing role of the conductor,

and here is a much longer biographical video about Bernstein.

I’d like to leave you with Bernstein conducting Mahler’s Adagietto and this thought from Milan Kundera:

If the apple had fallen on Isaac Newton’s head, it might have killed him and he wouldn’t have come up with the Universal Law of Gravitation. Some other scientist, maybe hundreds of years later, would have formulated the laws of gravitation. But if there had been no Rachmaninoff, Mozart, or Mahler, nobody else would have written their wonderful music.