Rhapsody on a Theme of Paganini 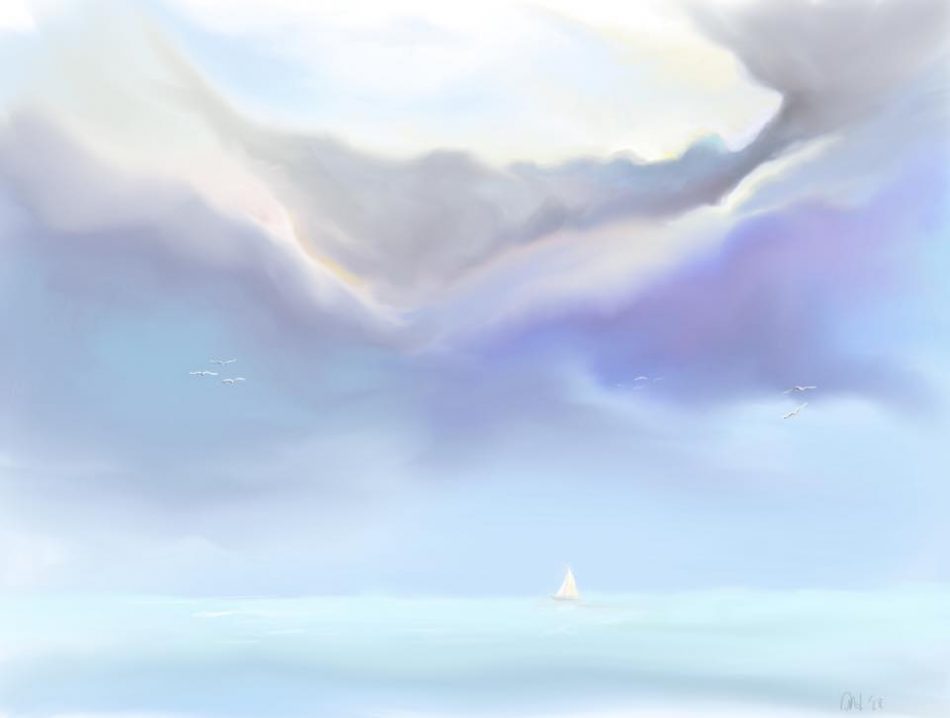 Today I want to share with you Rachmaninoff’s “Rhapsody on a Theme of Paganini.” Niccolo Paganini, Italian violin virtuoso and composer, wrote 24 capriccios for violin – 24 very short but extremely difficult pieces to play. I feel like they were written for the performers, not the listeners – they are as difficult to listen to as they are to play (at least in large doses).

Sergey Rachmaninoff took themes from these capriccios and basically wrote a concerto for piano and orchestra. If you don’t listen to the whole rhapsody, you should at least give variation no. 18 a chance – as my son Jonah said last week, “This is the most beautiful piece of music ever written!” Last Friday the kids and I listened to probably a dozen different performances of this variation.

Variation 18 – played by Liberace, his own improvised version

Orchestra in 1968. This video is very special for several reasons. First, Stokowski was the conductor when the piece debuted in 1934 with the Philadelphia Orchestra and Rachmaninoff playing piano. You would think his understanding of this music was better than anyone else’s. Second, it gives a very interesting glimpse into the role the conductor plays in the orchestra. My kids always ask me why the conductor matters, and this video answers that question so well: the conductor is the interpreter of the music.

You can listen to the original 1934 recording here.