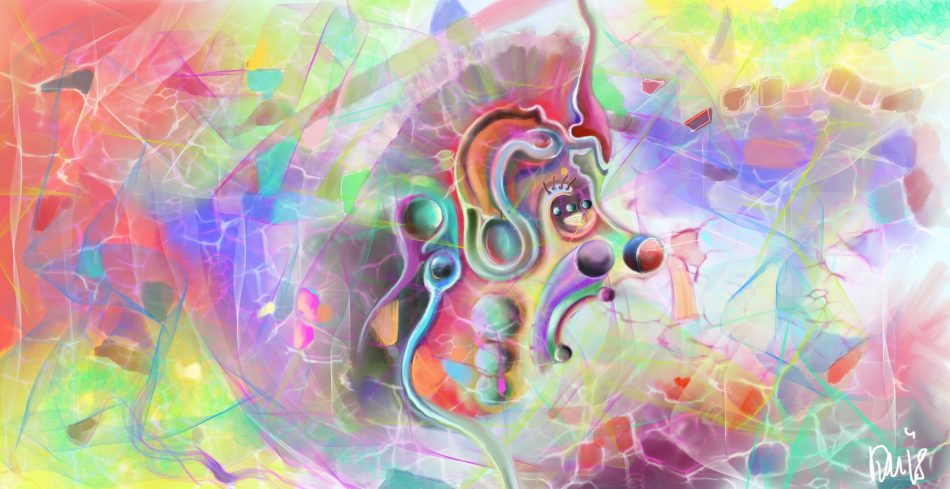 I’ve been forcing myself to listen to 20th-century classical music composers. My parents mostly listened to music of the Classical era (1750-1820 – Mozart, Schubert, Beethoven) and of the Romantic era (1820-1910 – think Tchaikovsky, Chopin, Rachmaninoff (late romantic). “Classical music” is an umbrella term that encompasses half a dozen “eras,” the Classical era among them.

Enter the 20th-century, modern composers – Mahler, Dvorak, Shostakovich, Sibelius. Rules don’t exist for them. By breaking rules they created music that is free of constraints; it is full of emotion, unique sounds, and unpredictability. But that freedom comes at a cost: It is more taxing on a listener who hears it for the first time. Some pieces I have to listen to a dozen times before I start to appreciate them. Where I can relate to the bulk of Tchaikovsky’s or Rachmaninoff’s music, I can consume Mahler or Shostakovich only in small bits and pieces. I love the first part of Mahler’s Symphony No. 2 and the first and second parts of Shostakovich’s Piano Concerto No. 2.

Thanks to Spotify’s “daily mix” feature, I recently stumbled on Sibelius’ fifth Symphony. Jean Sibelius was a Finnish composer (1865-1957). He is considered to be a late Romantic or early modern composer. He was a very important figure in Finland, a country of just 5.5 million people. His birthday is celebrated as a Day of Music, and his face was featured on the 100-mark bill until 2002. He was prolific until the 1920s but then did not compose for the last fifty years of his life. I wonder whether he felt unfulfilled in those last fifty years. I haven’t cracked parts one and two of his symphony, but I cannot stop listening to part 3.