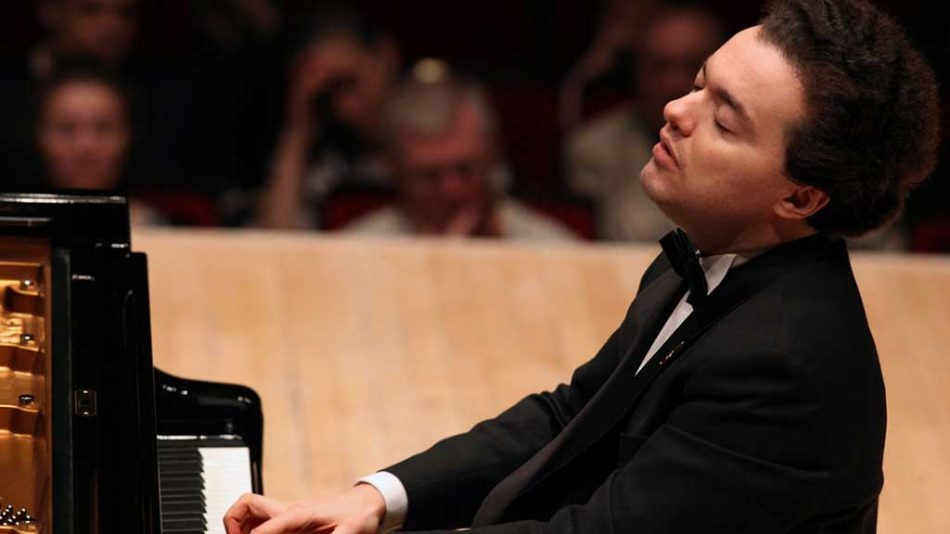 There is a great lesson that we all can learn from Tchaikovsky’s Piano Concerto Number 1. It was common at the time to dedicate a piece of music to the musician whom you wanted to perform the music, usually a famous performer. Dedication insured that a piece of music would see the light of day and also provided an endorsement of the piece. Tchaikovsky dedicated his first piano concerto to Nikolai Rubenstein. Nikolai was considered to be one of the greatest pianists of his time, and he and his brother Anton Rubenstein were important figures in Russian musical culture. In fact, Anton was Tchaikovsky’s composition teacher. (There is no relation between the Rubenstein brothers and Arthur Rubenstein, the twentieth-century Polish pianist I told you about previously).

So Tchaikovsky dedicates his concerto to Nikolai. Excited, he plays it for Nikolai, who listens in silence … and then he tells Tchaikovsky what he thinks of it. Here is what Tchaikovsky wrote about this scene to his pen pal Nadezhda Von Meck:

It turned out that my concerto was worthless and unplayable; passages were so fragmented, so clumsy, so badly written that they were beyond rescue; the work itself was bad, vulgar; in places I had stolen from other composers; only two or three pages were worth preserving; the rest must be thrown away or completely rewritten. “Here, for instance, this – now what’s all that?” (he caricatured my music on the piano) “And this? How can anyone …” etc., etc.

Just imagine someone you respect and admire, who has incredible influence, just called two years of your work “pathetic.” Tchaikovsky was genuinely hurt, but he pledged that he would not change a single note. He reached out to a famous German pianist, Hans von Bulow, and asked if he could dedicate this concerto to him. At the time, Von Bulow was preparing to go on tour to the United States. He loved the concerto! And thus Tchaikovsky’s First was first performed in Boston in 1875. It was a great success. Music critics still found a lot of faults in it. It did not fit the established framework: the introduction, the part that makes this concerto so grand, is almost a self-contained piece of music that is attached to the concerto.

Here is the punchline. Later that year, a few months after the Boston performance, the concerto premiered in St Petersburg and then in Moscow. Nikolai Rubenstein conducted the Moscow premier. Rubenstein performed the piano solo many times and even asked to premier Tchaikovsky’s second piano concerto. Tchaikovsky would have consented if Rubenstein have not died.

What is the lesson here? Even people you respect make mistakes. Believe in yourself. I could go on and on, but I won’t. Here is 23-year-old Evgeny Kissin performing this great concerto with the Boston Symphony Orchestra 110 years later.