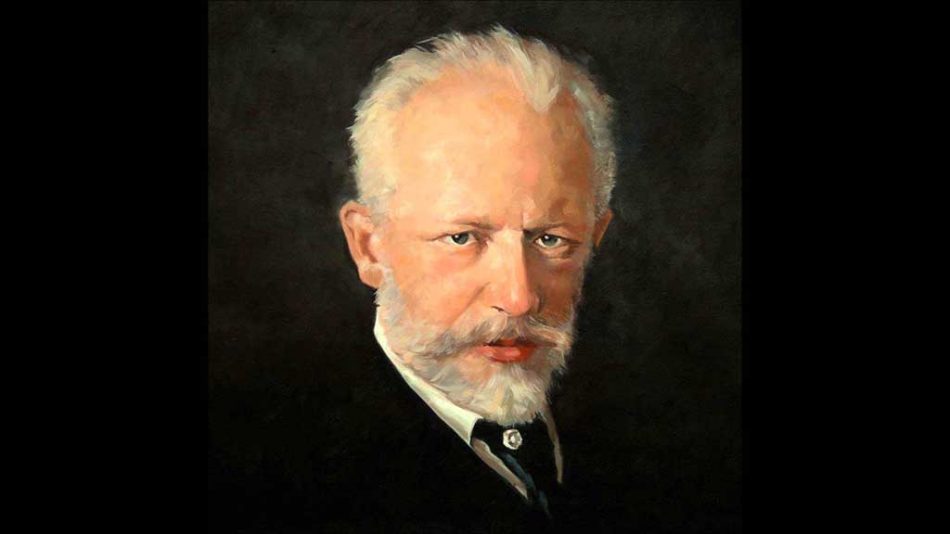 Today I wanted to share with you Tchaikovsky’s Symphony Number 6, called “Pathetique” (which translates from Russian as “passionate”). It was Tchaikovsky’s last symphony. He conducted its premier just nine days before his death in 1893. He was 53 years old.

Tchaikovsky was a master of emotions, because he was a neurotic, highly sensitive person, full of phobias (we know this from his letters). For instance, he had a phobia that his head would fall off when he was conducting. (He eventually overcame this phobia, as at times he had to earn a living as a conductor.) His music is ridden with emotions; it is manifestation of his emotions. It is his emotional confession.

Tchaikovsky wrote “Pathetique” when he was depressed and doubting his ability to compose. (He had destroyed his previous symphony because he was unsatisfied with it.)

Tchaikovsky died from catching cholera by drinking unboiled water, or at least this is the official story. However, there is another very plausible theory, which is that Tchaikovsky committed suicide. His gay relationship with a young nobleman was about to be exposed, which would have brought public shame and destroyed his social status. (Remember this was the homophobic Russia of 120 years ago, which actually is not much different from today’s Russia in this respect).

There is an argument that “Pathetique” is Tchaikovsky’s suicide note. Historians and musical critics are divided on this point. They don’t know, and we will probably never know the truth, but I would like to zoom in on fourth movement of this symphony and let the music help you decide.

The first three movements are gloriously optimistic– there is a waltz; beautiful, lingering melodies; and ballet dances. You don’t need much imagination to see a sunrise, vast Russian landscapes, troikas, and bright white snowfields (Doctor Zhivago-type).

The fourth movement is different. It starts with a cry for help (voiced with the violins). It builds on melancholic, depressive overtones. Tchaikovsky masterfully borrows melodic elements from the first three movements, but these melodies are barely recognizable are as they are painted over with deep sadness. And unlike Tchaikovsky’s other pieces that arrive at a natural finale (you can feel they are about to end), this symphony (like death) ends in nothingness, absolute nothingness – the music just fades out.

Here are performances of the full symphony. I suggest you listen to them first:

And then listen to the fourth movement. We are lucky to have many performances of it.