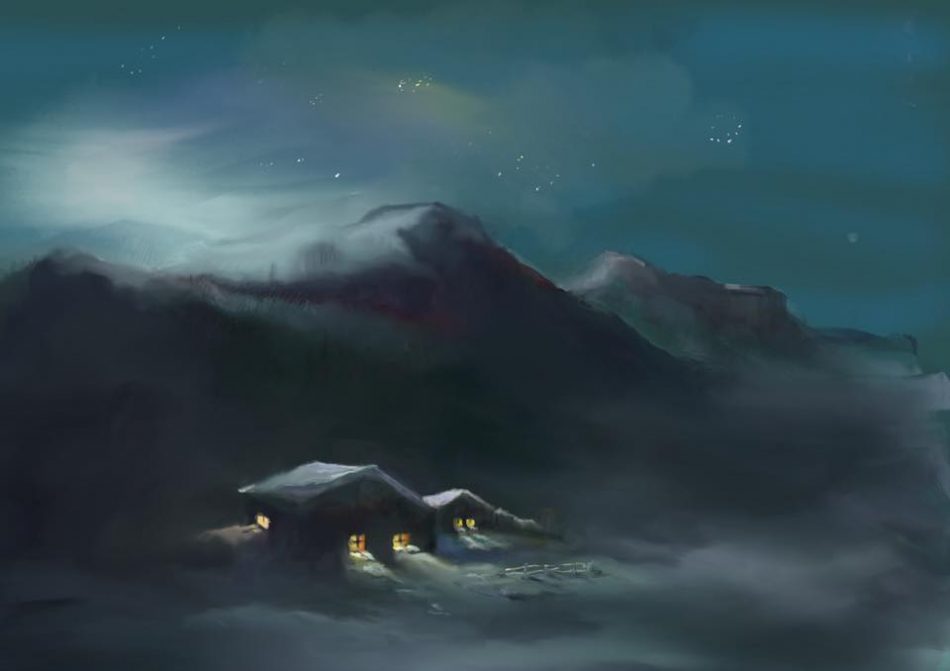 I’ve written in depth about Franz Schubert and Franz Liszt in the past. It is hard to find two more opposite composers. Schubert, who was born in Austria, was a shy, sickly, secluded, classical music addict: He composed nonstop, producing an unheard-of amount of music, over 6,000 pieces during his very short life (he died at 31). For Schubert the piano was just another instrument. Most of his piano music is not technically challenging because, as he himself admitted, he was not a great pianist. (Read more on Schubert here).

And then there’s the other Franz, Hungarian-born Franz Liszt. For him piano was not just another instrument; it was his life and his passion. He was a piano virtuoso. Liszt traveled around Europe and gave thousands of concerts (sometimes more than one a day). He was the first music star – before Elvis, Michael Jackson, and the Rolling Stones. Women fainted in his presence; he turned boring classical music performances into a show. Liszt’s music for piano was technically demanding, as he was trying to push piano playing to previously unattainable levels. (Read more on Liszt here).

Why I am comparing Schubert to Liszt? I recently stumbled upon Schubert’s Wanderer Fantasy, and I was shocked how Lisztonian it sounded. It had hints of Schubert’s melancholy and shyness, but then there are huge splashes of Liszt’s piano on steroids. This is Schubert’s most technically demanding work. He once said “The devil may play it” – he was probably thinking of Liszt when he composed it (though Liszt was only 11 years old at the time).

Franz Liszt was fascinated by this piece: He transcribed it for piano and orchestra, adding another dimension of lyricism and melancholy, and ironically making it more Schubertian.