The Two Sides of Chopin 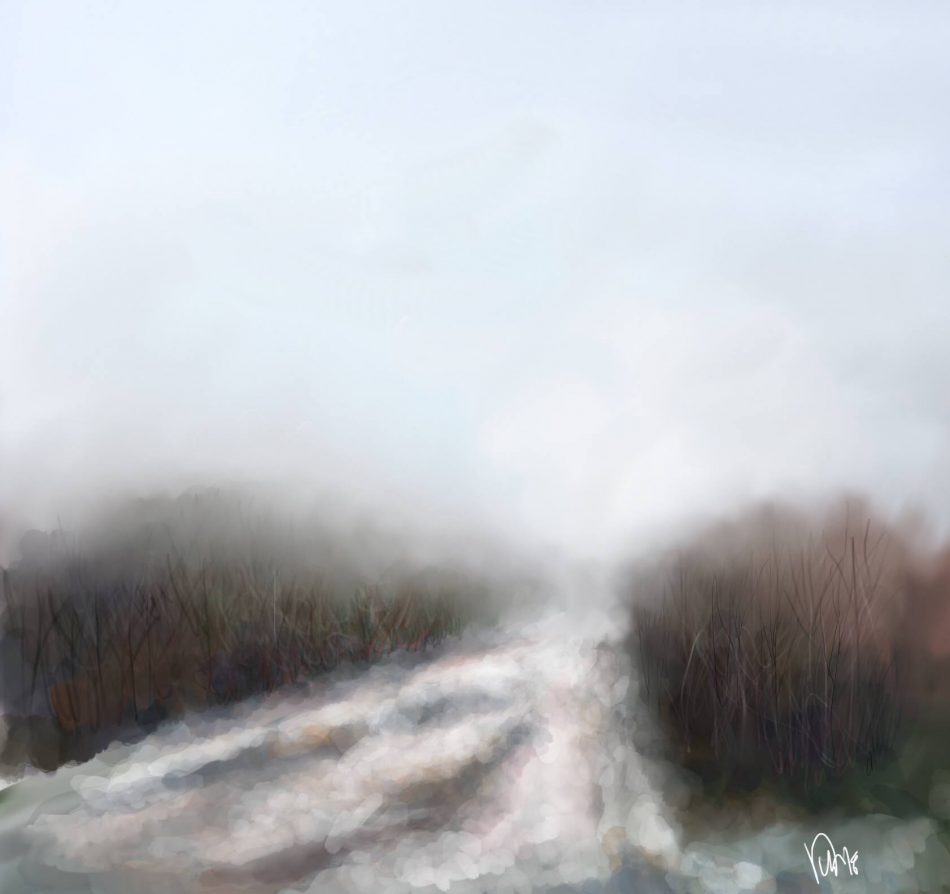 Today I am going to share with you etudes by Frederic Chopin. But I cannot talk about Chopin and not mention Schubert and Liszt.

This discussion is a follow-up to previous articles I wrote about two Franzes – Franz Schubert and Franz Liszt.

Schubert lived a very short life: When he was 25 he contracted syphilis, and at the time syphilis was a treacherous, painful death sentence. He died at the tender age of 32.

Just imagine a young man aged 25, his life supposedly lying ahead of him, but instead he is staring death in the face. If that were not enough, imagine living in Vienna in the early 1800s and trying to compose your own music when you have heard the ingenious 7th symphony composed by a fellow (Beethoven) who lives a few blocks down the road. Any sound that comes to your head will seem to pale in comparison, and anything you put on paper will somehow seem insignificant. That is exactly what Schubert felt. Understandably, Schubert was depressed. You can hear this depression in his music; it is full of melancholy.

He was an introvert and not a good pianist – the piano was just another instrument to him, a means to his music. His “Fantasia in F minor” is written for four hands (two pianists). If Liszt had composed the piece, he undoubtably would have arranged it for one pianist. (Read more about Schubert here.)

Liszt is the complete opposite of Schubert. He is the Michael Jackson of his time. He tours all over Europe, giving several performances a day. Women go crazy over him. He is the Paganini of piano, a virtuoso. For Liszt, the piano as instrument is as important as the music he composes. (Read more about Liszt here.)

This brings us to Chopin, who is a year younger than Liszt. He leaves Poland at 20 and settles in Paris. He’s a skinny, sickly-looking man. He’s very shy – he will give only 30 public performances in his lifetime (Liszt gave more performances in a month). He is in poor health; in fact he will die young, just like Schubert, at 39. And where Schubert lives in the shadow of Beethoven in Vienna, Chopin is in Paris, a city completely smitten by Liszt.

It seems there are two Chopins: the one who reminds us of Schubert – first, the one in poor health, the depressed one, the one who wrote deeply emotional, melancholic music. Remember, this is the composer who wrote the “funeral march” – happy people who look toward life don’t do that.

And then there is another Chopin, the one who lives in the shadow of Franz Liszt, who is in the same city and travels in same circles as Liszt. Yes, Chopin the virtuoso, trying to push the limits of the piano.

Chopin’s etudes are the Liszt side of Chopin. An etude is a short piece of music that is composed to improve a player’s specific technique. Before Chopin etudes were mainly composed for musicians, not for listeners. Chopin’s etudes changed that. Chopin’s etudes are very Lisztonian, as they push the then newly evolved piano to new, unheard levels. I want to share this small excerpt from the Polish movie Desire for Love. This scene features both sides of Chopin: the “Revolutionary Etude” (the Liszt side) and his “Nocturne No. 20” (the Schubert side).