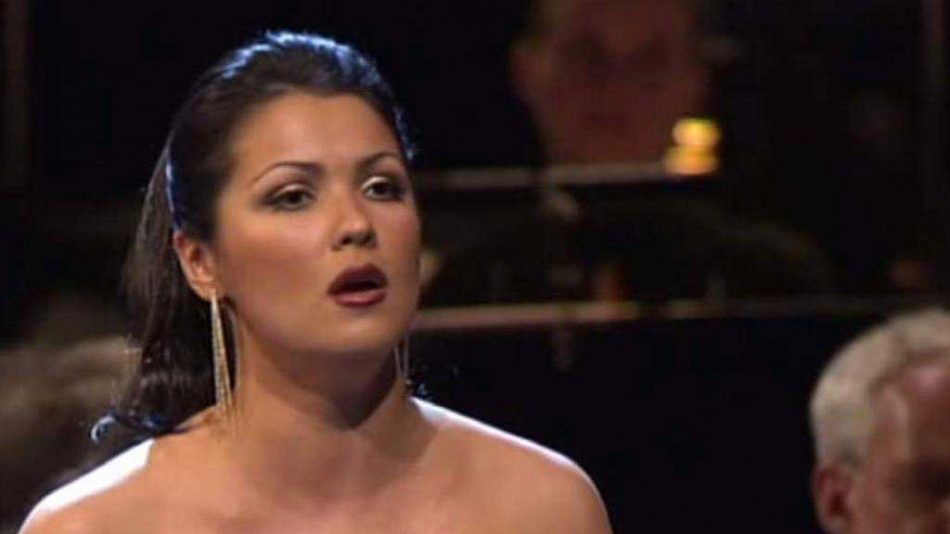 Today I wanted to share with you an aria Casta Diva from Vincenzo Belini’s opera Norma. Here is a very short synopsis of Norma from UK Telegraph:

“the opera is set in occupied Ancient Gaul. The priestess Norma is urged by her people to inspire a rebellion against the Romans. But she has fallen in love with the Roman proconsul Pollione and borne him two boys. Pollione, for his part, has taken up with another druidess Adalgisa. (Risky business but, hey, these Romans are crazy.) When Norma discovers his betrayal she threatens to kill the children. Only the unexpected friendship of Adalgisa – their relationship is the emotional core of the opera – stops her.”

Norma premiered in La Scala (the Mecca of opera in Millan Italy) in 1831.  Casta Diva is one of the most challenging arias ever written for soprano.  During the rehearsals before the premier Italian soprano Giuditta Pasta refused to sign it she said it was “ill adapted to her vocal abilities”.  Belini was able to persuade her to keep trying.  I’ll share with you half a dozen interpretations of this magnificent aria because each one of them brings something different to it.  Maria Callas American-born Greek diva made Casta Diva aria famous in 20th century.