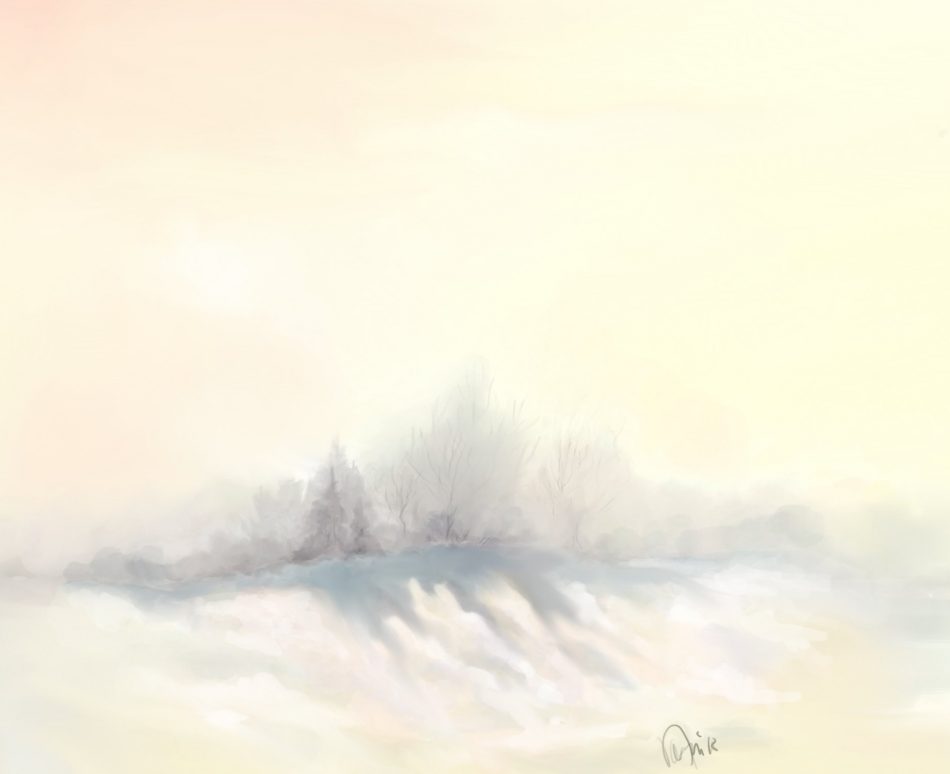 I’ve been conflicted about listening to Wagner’s music for a long time. He was a raging anti-Semite and a horrible human being. Hitler’s love for Wagner’s music made Wagner even less likable. (But of course, by this logic, if Hitler loved Offenbach’s music would it make Offenbach’s music taboo? But then again, if I had nearly died in a concentration camp I’d probably feel differently.)

In 1981, Zubin Mehta performed an excerpt from Wagner’s Tristan und Isolde as an encore in Israel. Until then Wagner’s music had not been performed live in Israel. Mehta made a short speech in which he said that Israel was a democracy where all music should be played, and if Wagner’s music offended some people they were free to leave. Two orchestra members and some of the audience left, and the piece was played to its end.

There is no right or wrong answer as to what one should think about Wagner’s music. It is a deeply personal matter. If Wagner’s music elicits negative emotions, then one should not listen to it. But at the same time, we probably should not judge who do listen to it. This piece I am about to share with you I heard for the first time in one of my favorite movies, The Great Dictator, starring, written, and produced by the most Jewish non-Jewish actor, Charlie Chaplin. My kids have watched this movie a dozen times. (If you haven’t seen it, I highly recommend it).

The Great Dictator was probably one of the first anti-Hitler movies, made in 1940 before Germany invaded Russia. I wish Stalin had watched it; he might have been less naïve about Hitler’s intentions and more prepared for war with Germany. I was surprised to find that the stunningly beautiful music in the “globe” scene was not written by Charlie Chaplin but by Richard Wagner.

As an alternative, here is music from another Charlie Chaplin movie, Limelight.