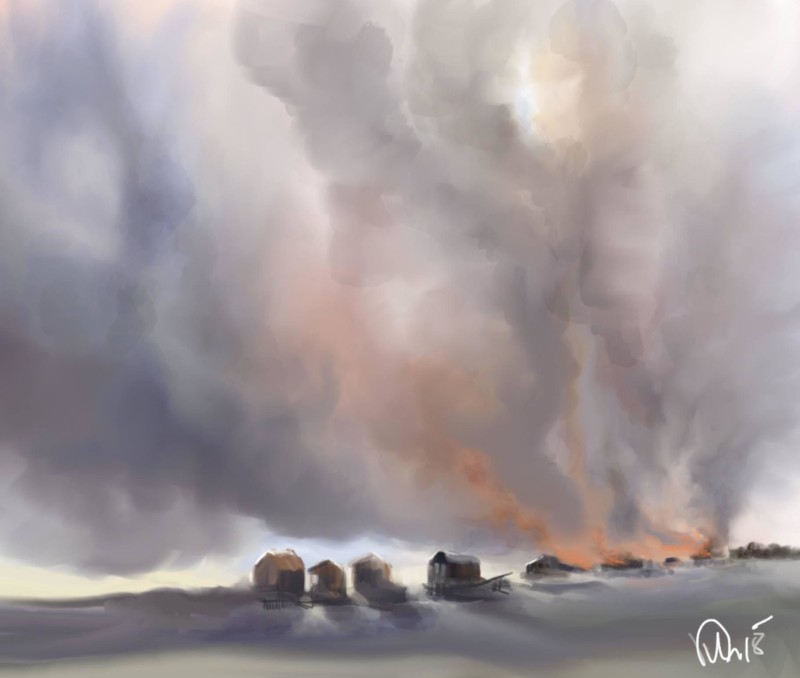 Today I wanted to share with you an incredible but forgotten gem: Concert Fantasia by Tchaikovsky. Tchaikovsky composed it in 1884, and it was very popular for about twenty years, then virtually disappeared from the public repertoire for a hundred years, until the late 20th Century. The reason for its disappearance escapes me – I’ll let you be the judge, but I think it is Tchaikovsky’s finest work.

Concert Fantasia is basically a concerto for piano and orchestra that doesn’t follow traditional concerto rules, as it has two movements instead of three. It seems to me that it’s the piano concerto that Tchaikovsky always wanted to compose. Tchaikovsky hated the sound of piano and orchestra together. About four minutes into this concerto the orchestra stops playing and the piano goes into a solo mode for more than nine minutes. Come to think of it, maybe this explains why this concerto disappeared for so long – conductors did not want to conduct it and musicians did not to play it. Concertos are usually a team sport of a solo instrument and orchestra – this one is not. I don’t know a single concerto where the conductor and whole orchestra sit on their hands and watch a solo piano go on an exploratory journey for almost a third of the concerto.

Previously I discussed Franz Liszt’s contribution to the modern piano – mainly his transformation of piano technique and creation of new, more technically demanding music for the much-improved piano. I argued that without Liszt the music of Grieg, Rachmaninoff, and Brahms would sound very different. I should add Tchaikovsky and especially this concerto to this list. Close your eyes and listen to the solo piano part – at times this instrument sounds like a complete orchestra (this is post-Liszt new music for new piano).