Grieg Fragments for Piano Concerto No. 2 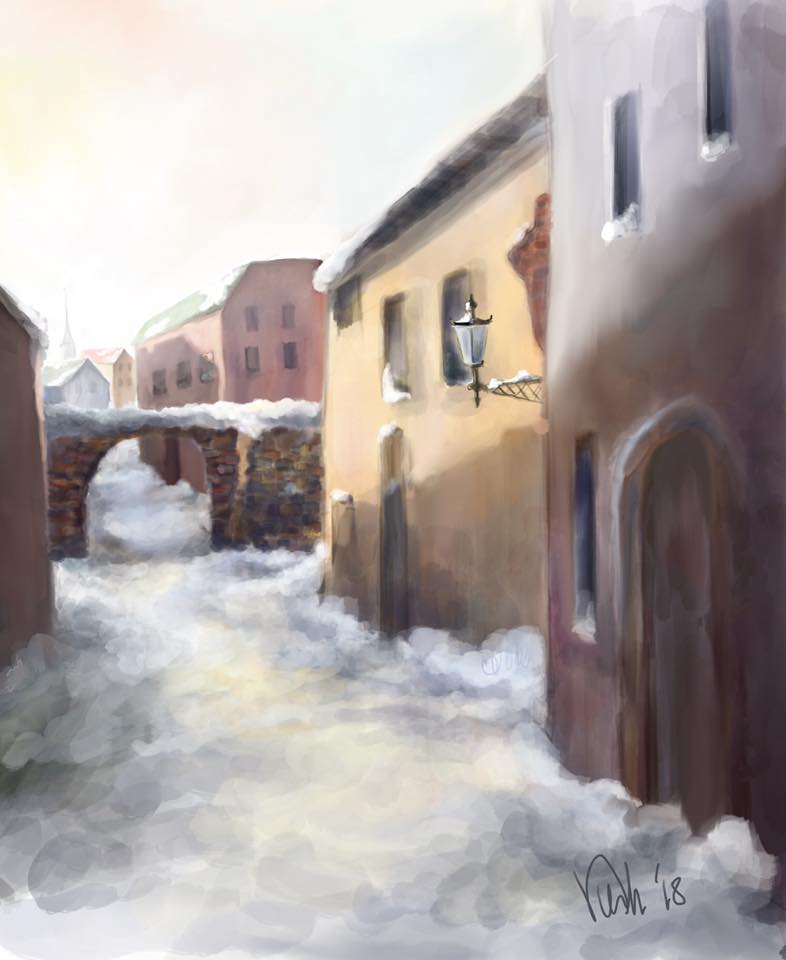 Edvard Grieg stood only 5 feet tall. When this is your height and your only other talent is that you are a gifted piano player, and you are growing up in Norway – a cold, mountainous country of fjords; long, unkind winters; Vikings – a place where physical strength decides if you live or die in the constant battle with Mother Nature – you are destined for a miserable and unhappy life. And so Edvard had a miserable childhood – he was bullied in school by the other kids. Luckily, he left Norway at age 15 and went to study at the Leipzig Conservatory. The emotional anguish of his childhood spilled over into beautiful music.

Today we have two versions of it! Grieg’s sketches were turned into “fragments” of a concerto by two composers, Helge Evju and Laurent Beeckmans. We are going to listen to both today. The only way to know where Grieg ends and Evju and Beeckmans begin is to listen to both versions. Grieg’s melodies clearly come through – after all, they are the core both versions are built upon.