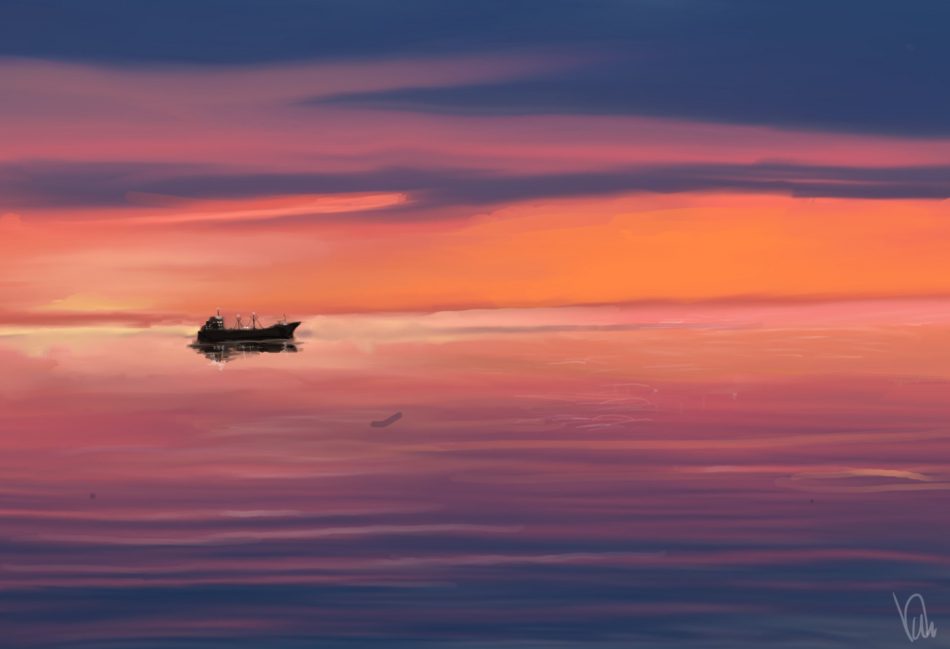 I watched Life is Beautiful with my wife and older kids (15-year-old Jonah and 10-year-old Hannah). Two-year-old Mia Sarah hung around, too, but didn’t really watch it.  Life is Beautiful is an Oscar-winning Italian movie, written and directed by Roberto Benigni. Benigni also won the Academy Award for Best Actor for his role as Guido, the main character, a Jewish Italian man. I watched this movie for the first time in 1998.  If asked at the time, I would have said it was a tragicomedy about the Holocaust. But 18 years later, having become a father, I saw a different movie. I saw a love story between a man and a woman, but even more importantly, it’s a love story between father and son.

It is hard for me to tell you about the movie without ruining it for those who decide to watch – which I highly recommend. On Guido’s son’s fifth birthday (in 1940-something), the Nazis take Guido, his uncle, and his son to a concentration help.  Guido is a very light-hearted character who cannot bring himself to tell his son of the severity of what has just happened. He makes up the story that this is his present to his son – they are both participants in a elaborate game where the winner will get a prize. The yelling, abusive Nazis are actors playing the part of angry people.

This was the part of the movie that had the biggest impact on me.  When you become a parent something strange happens to you.  It’s as if kids mutate your DNA and you become more sensitive to the world around you.  I think we parents internalize the world more and start placing ourselves in the situations we see around us.  As I was watching the movie this time, I was thinking “How would I behave in this situation?” I started to imagine the horror, were this to happen to us now – not to the generation of my parents and grandparents. When you start doing that, the movie has a much different impact on you.

My kids loved the movie, too.  Mind you, this is a foreign-made movie with subtitles (though my kids have had plenty of practice watching operas, which always have subtitles). I took Jonah to Holocaust Memorial Museum in Washington DC a few years ago. This movie had a much bigger impact on him than the Holocaust museum, because it humanizes people. It shows the simple, ugly transition from a sunny everyday life to the dark horror of a concentration camp.

Unlike most Hollywood movies that you forget about right after you leave the theater, this is a film that moves you; it stays with you. As I was tucking Hannah into bed yesterday, she was still asking me about this movie.

Today I want to share with you the famous barcarolle from The Tales of Hoffmann by the German-born French-Jewish composer Jacques Offenbach. This is one of the theme songs in Life is Beautiful.

(We rented it on iTunes, but you can buy/rent it on any movie streaming service.)