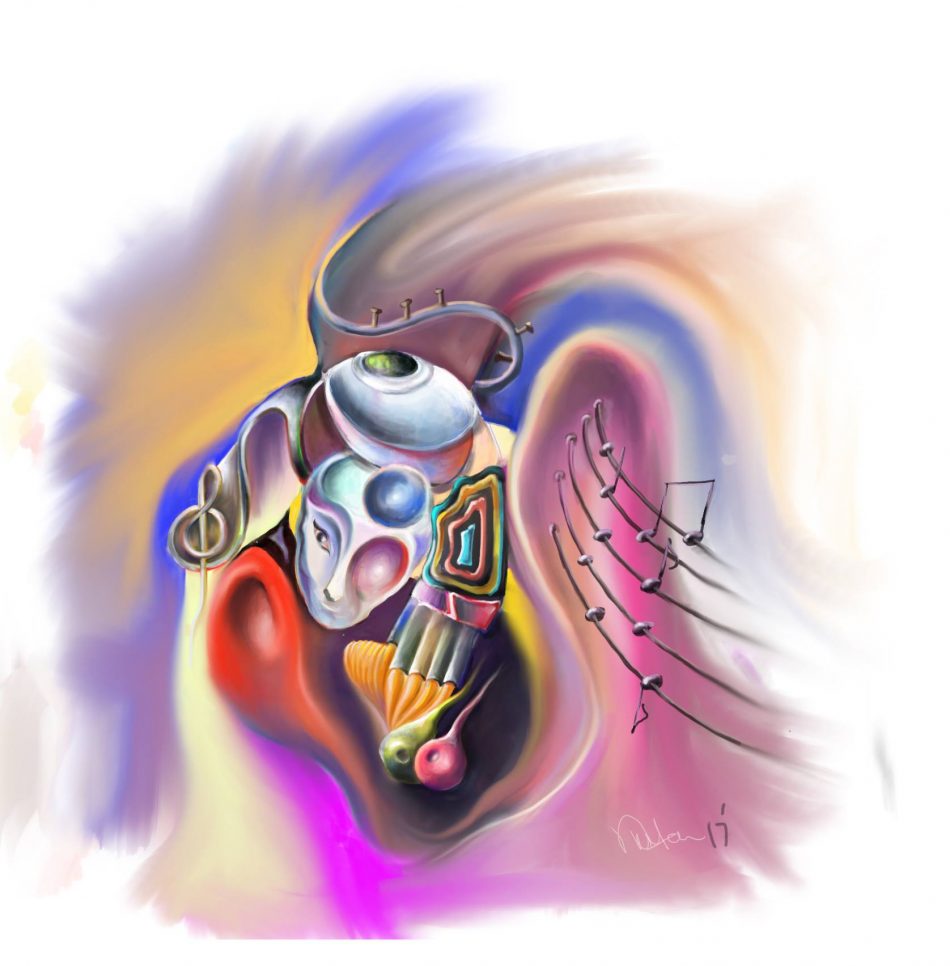 Leonard Bernstein will go down in history as a great composer. I have seen West Side Story live half a dozen times and watched the movie a few dozen times, and every single time it turns my heart upside down. Bernstein was also one of the most influential conductors of the second half of the 20th century. He was a great educator and popularizer of classical music through his educational TV series.

But most people who interacted with him remember him as Lenny, not Leonard or Mr. Bernstein. I recently read Absolutely on Music. In this book Haruki Murakami interviews Seiji Ozawa, the Japanese-born conductor who led the Boston Symphony for 25 years. Mr. Ozawa was lucky to work with two legendary conductors of the 20th Century. He studied conducting with Herbert von Karajan and was assistant conductor at the New York Philharmonic under Leonard Bernstein.

In this book Ozawa warmly speaks of both of them, but when refers to Karajan it’s “maestro,” while Bernstein is just Lenny. I’ve been thinking about “Lenny” vs “Maestro” for months.

Bernstein had an incredible, magnetic personality – just look at his face; it has kindness written all over it. When you hear people talk about him, there is always a tinge of love in their voices. Musicians certainly loved him, and he did not need to wield the authority of a “maestro;” he could be just “Lenny” and exert enormous control over the orchestra.