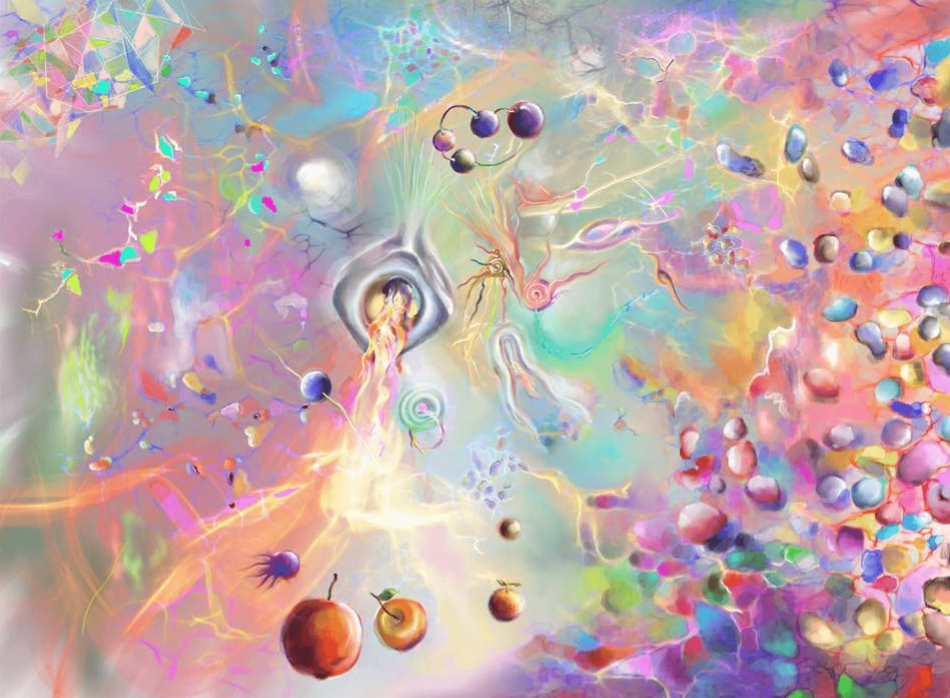 I am really excited to share with you “Allegro de Concert,” by Frederic Chopin. Chopin wrote only two concertos, and both were published in 1830. He started working on a third concerto soon thereafter, but never finished. He published just the first movement of that unfinished concerto and called it “Allegro de Concert.” A concerto is defined as musical composition in which a solo instrument (for instance piano or violin) is accompanied by orchestra. What Chopin wrote was not a “concerto,” as it lacked orchestration and should have been called a sonata. The word concerto has roots in two Latin words: conserere (to join, to weave) and certamen (competition, fight). A concerto is both a competition and cooperation between a solo instrument and an orchestra.

What fascinates me about this piece is that you can hear it in three versions: the original as it was written by Chopin and in two orchestrations (as was originally intended by Chopin). The first orchestration is by Prussian pianist and composer Jean Louis Nicodé and the second by Polish cellist, composer, and conductor Kazimierz Wiłkomirski. Since Nicode was a pianist, in his version the piano clearly dominates the orchestra and the orchestra provides very little counterbalance (the fight) to the piano. Wiłkomirski was a cellist, and in his version the orchestra (especially the strings) is a very powerful force. Here are all three versions. Enjoy!