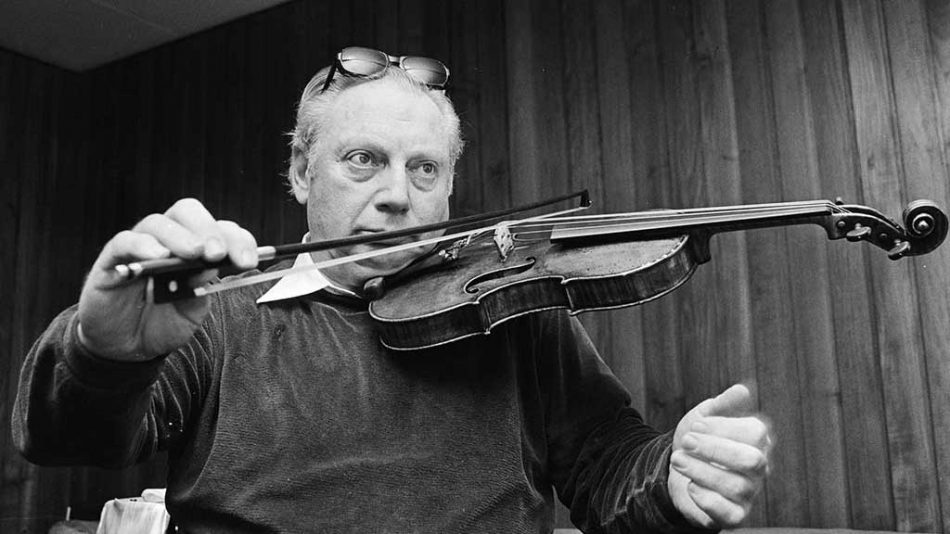 Last time, I discussed how Tchaikovsky’s Piano Concerto Number 1 was rejected by Tchaikovsky’s mentor, the best pianist in Russia, Nikolai Rubenstein, – who termed this concerto “pathetic,” among other insults. But after the concerto’s successful premier in Boston, Rubenstein changed his mind and actually conducted its premier in Moscow.

A similar fate faced Tchaikovsky’s only violin concerto, except that it was rejected not by one but by two performers. Parts were difficult to play. Critics did not like this concerto either. One called it “long and pretentious,” and that critic continued, “The violin is not played but beaten black and blue.”  Just like Tchaikovsky’s piano concerto, this violin concerto became a tremendous success and is now among the most beloved violin concertos.

Here is Isaac Stern performing this concerto with the Philadelphia Symphony Orchestra.