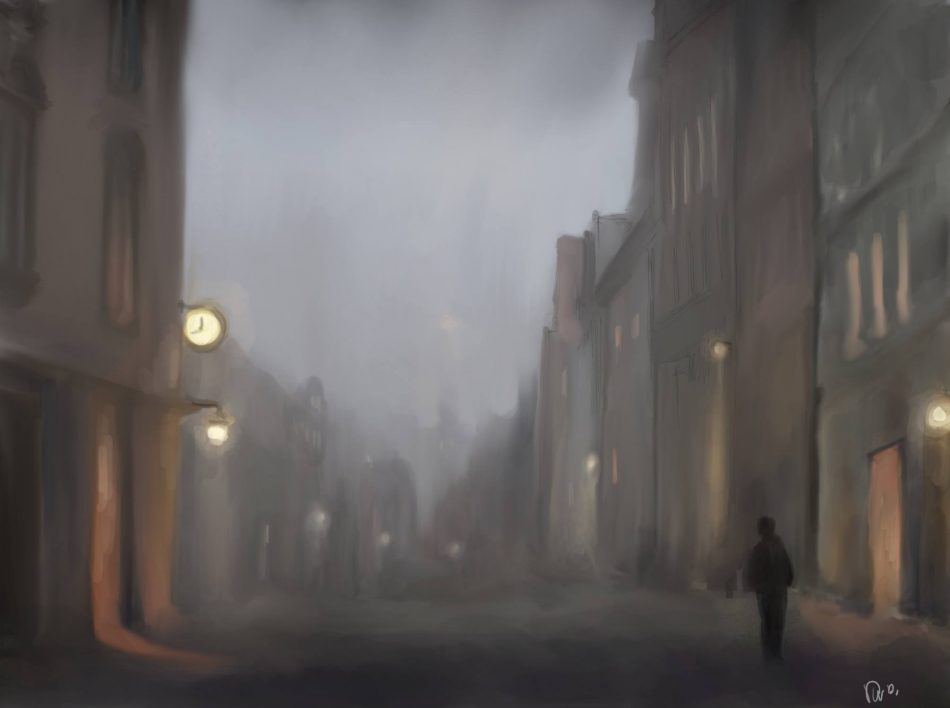 When I was young there were a few things I could not understand – probably more than a few, but these stood out: why would anyone drink coffee or beer, since they both tasted awful; and why anyone willingly would listen to opera?  My mother had a great voice and sang in a chorus, but I don’t remember my parents listening to opera at home.  They took me to the opera when I was seven, but I remember barely sitting through it.

When we came to the US in 1991, my aunt gave us a present: a CD player and one CD – I still have it – Pavarotti singing Rossini’s “Stabat Mater”.  Since this was the only CD we had and we did not have money for others, I think that after listening to it a dozen times I started to like it.

The first time I went to the opera willingly I was an adult, it was in the US, and I wanted to impress a girl.  The opera was “Madame Butterfly,” and I remember vividly liking the girl but not the opera.  Normally you’d stop there, but I wanted to impress another girl, so I went a second time.  Neither girl worked out, but a love for opera was born.

I never thought I’d be comparing opera to coffee or beer, but just as most people don’t like the taste of coffee or beer when they first try them, so it is with opera (and the same probably applies to most classical music).  Just think about it: most opera sung today were written a hundred and fifty years ago, the performers usually wear costumes of that time period, and on average they don’t come up to Hollywood-defined standards of attractiveness (a lot of them are overweight).

I am grossly generalizing here and it’s an extremely shallow observation, but there’s some truth to it nonetheless.  Operas are sung in languages we don’t understand.   In fact, you have to read the program (or subtitles) to follow them.  Add all this up, and in our society the odds are definitely stacked against opera.  But somehow this seemingly archaic genre of music/theater keeps marching right along.

Why?  I can only speak for myself.  I find that opera has a deeper emotional impact on me than a symphony or a piano concerto.  Opera is really symphony orchestra plus voices (a voice symphony within a traditional symphony).  Not being able to understand the words is maybe even a feature, since it stimulates the imagination.  When I write and get stuck, which happens often, I turn on an opera, because I found that it has a magical ability to clear my writer’s block.

At the end of this month my son, my father, and I are going on a road trip.  We will drive to Santa Fe, which is about six hours from Denver.  We’ll go to art galleries, and my father will teach his son and grandson about art.  We’ll visit Los Alamos, where the atomic bomb was born.  And we’ll go see “La Traviata.”  If I told you my twelve-year-old son is looking forward to seeing it, I’d be lying.  But over the past twelve months I have taken him to see “Rigoletto,” “Carmen,” and “La Traviata,” and he didn’t hate them.

Today I want to share with you the opera “Samson et Dalila,” by one of my favorite French composers, Camille Saint Saens.   I wanted to focus on your attention on this piece.  It is sung by Elina Garanca, Latvian soprano.  She has an incredible voice, she is a very talented actress (I saw her last year singing “Carmen” at the Metropolitan Opera), and her looks contradict what I told you above – her looks would make Hollywood proud.