Why do I torture my kids … with classical music? 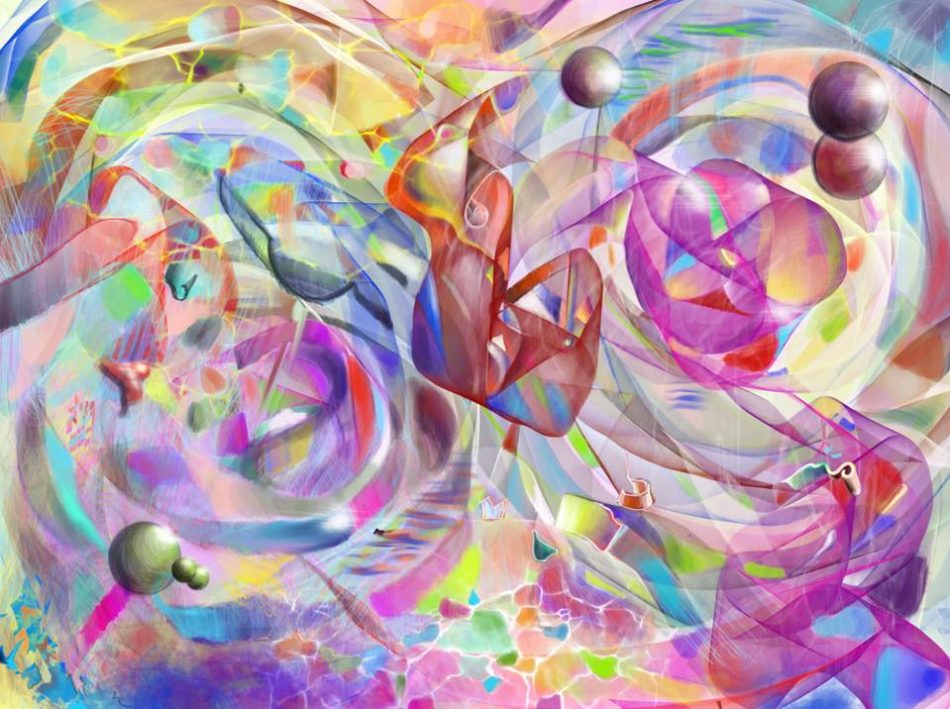 Lately I’ve been pondering on this question. At first, it was a subconscious decision. Somewhat by inertia, I was following in the footsteps of my parents. That’s what they did, and that’s what I’m supposed to do. However, I realized recently that I am re-gifting a gift. Instilling a love of classical music is one of the best gifts my parents gave me.

Just as in any typical Jewish family, my older brothers suffered through several years of music school. Neither one liked taking piano lessons, but they took them. My parents finally saw the writing on the wall and pulled them out of music school when my oldest brother pulled some keys off a piano keyboard.

I was spared from taking piano lessons but for a different reason: my mother passed away when I was ten years old. My father was suddenly alone with three kids. He signed me up for piano lessons, but when I showed little interest, he didn’t have the energy to nudge me further. I quit after only a small handful of lessons.

Eleven years later, when I was twenty-one, I took piano lessons again, this time completely of my own free will. But I didn’t want to start with the basics – that was too boring. I went right for the (classical music) jugular: Rachmaninoff’s Piano Concerto No. 3, my favorite piano concerto. Which also happens to be one of the most technical piano concertos ever composed. Needless to say, I failed at it miserably.

Both of my older kids have taken piano lessons, but neither one showed much interest (my youngest is only two and a half and has so far been spared). My wife and I tried different teachers, but in the end we realized piano was not in the cards for our oldest kids. It is my job as a parent to nudge my kids to try new things, and maybe push them a little (enough to overcome their natural laziness – it’s a lot more fun playing outside than practicing the piano). But at the same time, as a parent I need to know when to cut my losses and move on.

Though my parents nudged us to play piano, they never forced us to listen to classical music. They taught by example. They listened to classical music when we were around. They always spoke positively about it. They admired people who listened to it. They took us to concerts. I didn’t care much about the music but patiently waited for intermission – those were the rare occasions when they’d buy me dessert (a huge treat in Soviet Russia).

This exposure made it easier for me to fall in love with classical music later in life.

Classical music is complex. I’m generalizing, but classical music is often more complex than pop music. There are a lot of themes (stories) going on in the music; they are like underground currents that you don’t encounter unless you swim in the river awhile. Though we can instantly fall in love with some pieces, many require us to work – we need to listen to them more than once to hear them, to “understand.”

By exposing me to classical music my parents created a musical foundation for me. My mother loved Rachmaninoff’s Piano Concerto No. 2 – she played that record many, many times. I liked small parts of it when I was very young, but when I heard Rachmaninoff’s 2nd concerto when I was eighteen, the whole piece suddenly clicked with me – I “understood” it.

My parents opened an incredible world to me that has definitely made my life better and richer. Classical music, just like any art, has an ability to unearth emotions we did not know we had and that our dictionaries often cannot describe. It makes us feel. Yes, just feel. That is an incredible gift. Today I could not imagine life without it; it would be plain, pointless, and simply boring. So now I know why I torture my kids. My job as a parent is to pass this gift to them, though they may not unwrap it until decades later.

Today I want to share with you a few arias from Puccini’s Tosca (I am taking my daughter Hannah to see it on Friday).  “Vissi d’arte,” sung by Angela Gheorghiu

or another version– she is my favorite Tosca.