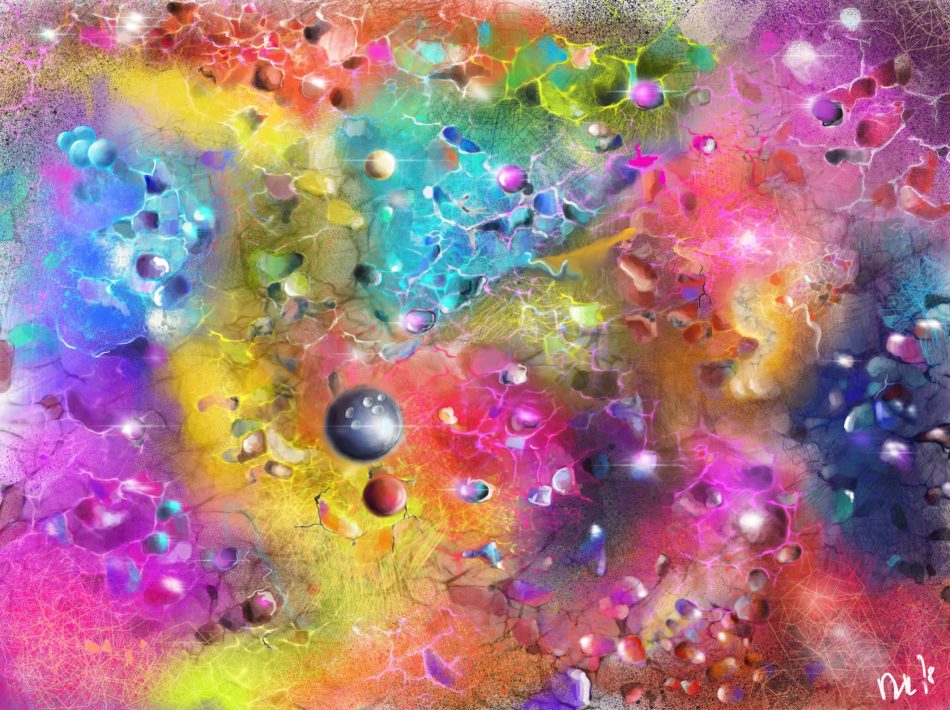 Today I would like to share with you Má Vlast by Bedrich Smetana (1824–1864). My daughter Hannah and I were listening to this piece a few days ago in the car when she said, “Dad, this sounds just like the national anthem of Israel.” We looked it up, and Hannah was absolutely right. The intertwined history of the main melody of Smetana’s Má Vlast (“My Homeland,” also known as Moldau) and the Israeli anthem is complex. A predominant theory is that the melody was composed by Italian composer Giuseppino Del Biado, who lived in the 17th century. Then it was turned into a folk song that spread throughout Europe. Smetana, a Czech composer, popularized it in Má Vlast.

Samuel Cohen, a Romanian Israeli immigrant, is given credit for creating “Hatikvah” (“The Hope,” Israel’s national anthem). Cohen claimed that he heard the melody as a child in a Romanian/Moldavian folk song. In the late 19th century it was adopted by Jews as the anthem for the Zionist National Movement. Though it was an unofficial anthem since the creation of Israel in 1948, “Hatikvah” was officially adopted as the national anthem only in 2004. (I guess Israel wanted to try it out for 56 years to see how it felt.)

As I was reading about Moldau I got a bit confused: Why would Czech composer Smetana call a piece about his Czech motherland Moldau? Well, after some digging I discovered that Moldau is the German name for Vlatava – the longest river in the Czech Republic.