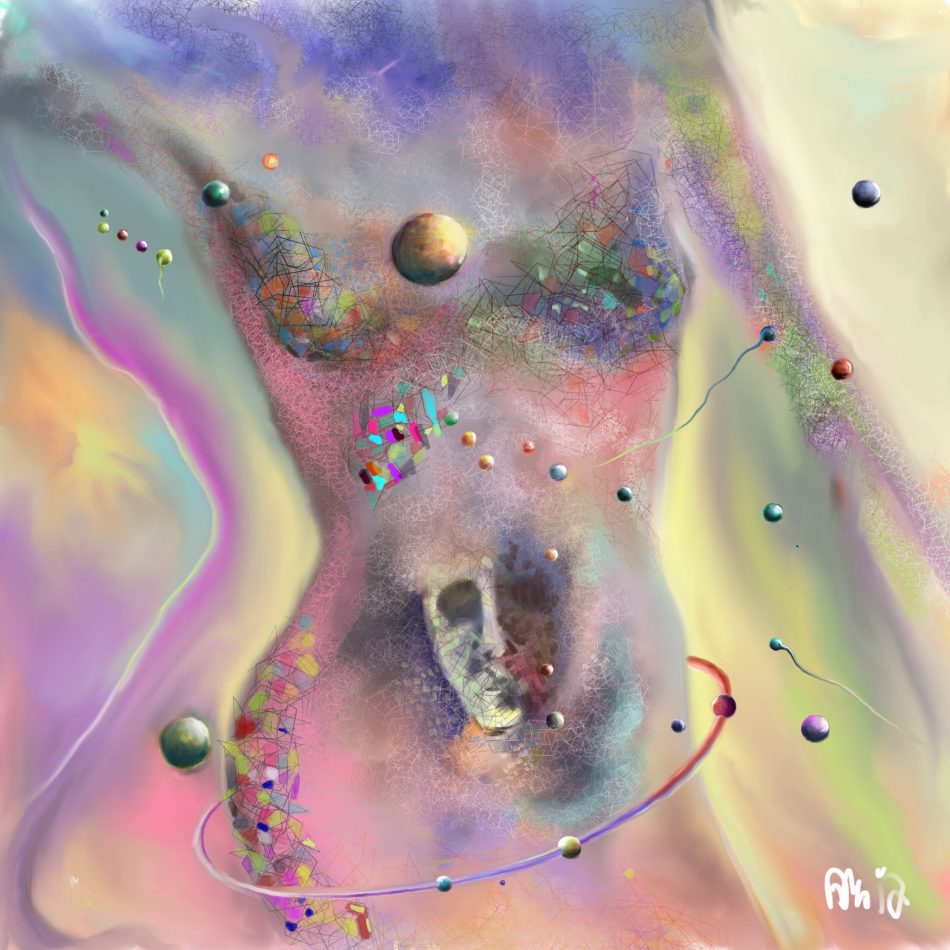 Today I want to share with you the second movement of the Piano Concerto in G minor by French composer Maurice Ravel (1875–1937). Ravel was considered a French Impressionist – a term he rejected. We usually associate the term with visual art, not music. Nevertheless, Claude Monet and other Impressionist painter broke the rules of the artistic establishment of that era, and Ravel had a similar effect on the musical world.

This concerto is unlike any other – it exists in a very different dimension. It is infused with both Mozart’s lightness and clarity and the brightness and spontaneity of jazz which was very popular in France in the early 1900s and which Ravel was further exposed to on his visit to the US in 1928. I am sharing with you the second movement only, because that is by far my favorite part of this concerto.