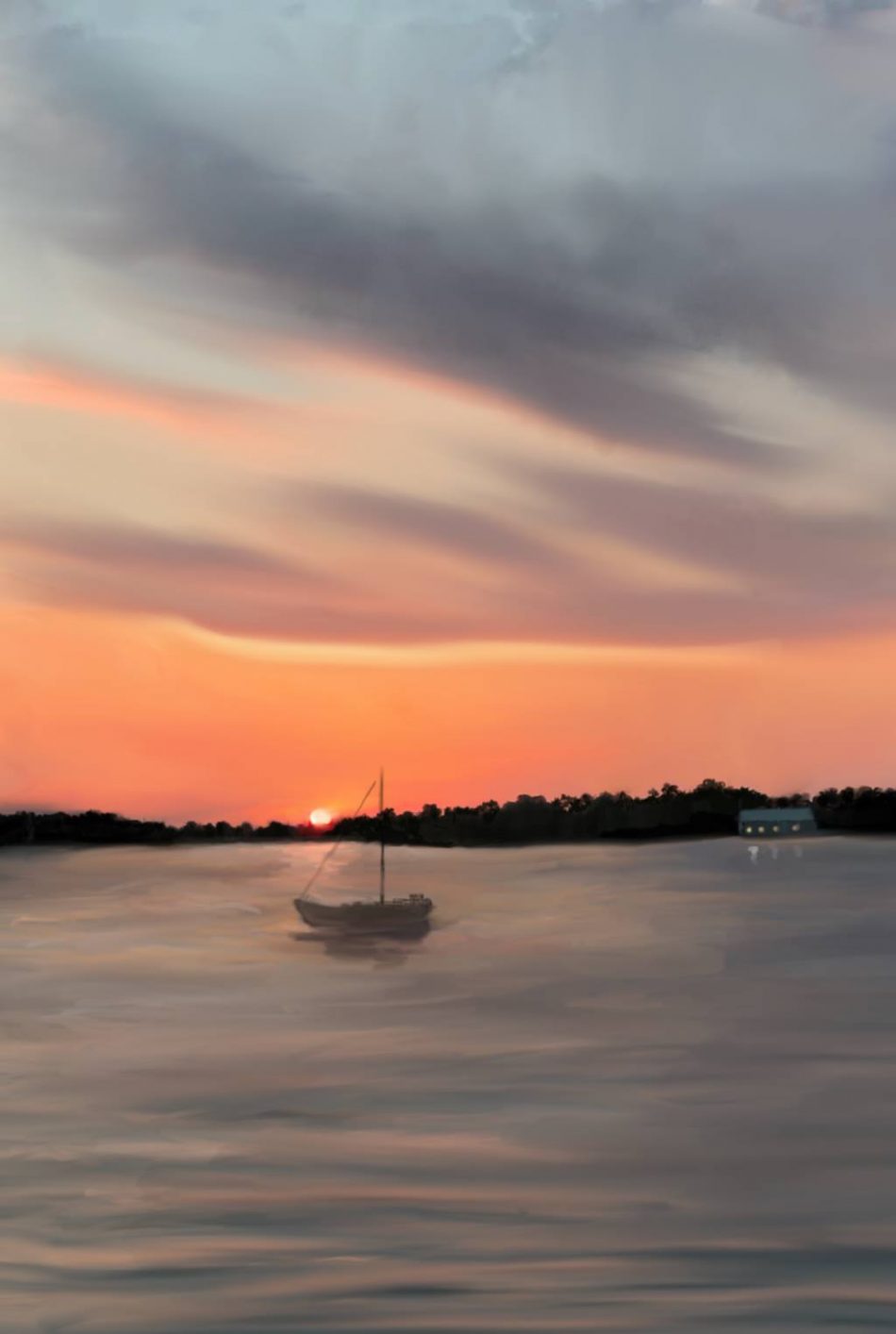 A good friend asked me if I thought Tchaikovsky was overrated or underappreciated. A few years ago I probably would have said overrated; now I say both.

Music has been overpopularized in America. The Nutcracker has turned into a Christmas ballet, which is so popular that for some ballet companies it accounts for almost half of their annual revenues. “The 1812 Overture,” which was written as a celebration of a Russian victory against Napoleon, has been turned into a theme song for America’s independence from … the British. Swan Lake, though it has not yet been fully Americanized, still has a good chance of becoming an American Thanksgiving ballet. (Swans – turkeys; they’re all birds. Maybe be if a turkey emigrated to Russia they’d call it an American swan).

I always liked Tchaikovsky’s first piano concerto, but that was about it (I wrote about it here). I could not bring myself to listen to anything else he had written. As I got older, though, I came to appreciate Tchaikovsky’s symphonies more. I wrote about Symphony No. 4 here. Last year I fell in love with Tchaikovsky’s opera Eugeny Onegin. I took my son Jonah to watch it, and to my significant surprise he liked it and doesn’t even mind when I listen to it in the car.

Today I want to share with you Tchaikovsky’s last symphony, No. 6,. It is called “Pathétique” – passionate. Russians could have used music from this symphony as the theme for the Olympics opening ceremony; it is probably the most “Russian” music I can think of. It encompasses the passion of the big Russian spirit.

I am not quite sure what Russian spirit means; it’s something nebulous that means different things to different people. To me it means Russia’s deep literary and musical culture, its large geographic footprint, Siberia, cold weather but warm people (even though they won’t smile at you on the street), the naiveté of socialism (pseudo-equality), eternal hope that things will get better, and the almost unconditional, blind love Russians have for their leaders.

Here is Symphony Number 6, conducted by one and only Herbert von Karajan.